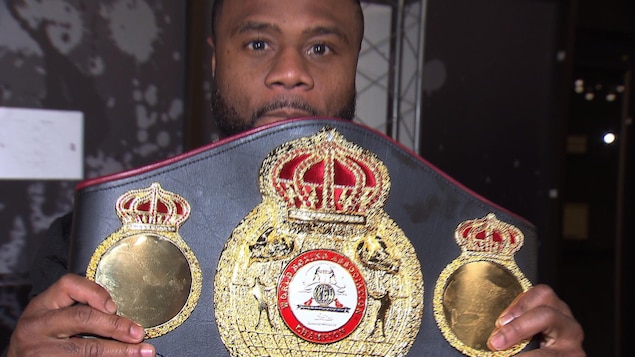 Boxer Jean Pascal, who was found guilty of using doping products, was removed from his Light Heavyweight World Boxing Association (WBA) belt on Friday, with an additional six months excluded.

38-year-old boxer Sweden’s Badou prepares to retain his title against Jack in Miami on June 6. When he failed a doping test conducted at his training facility on May 14 in Puerto Rico.

Among the VADA samples taken in accordance with WBA’s Clean Boxing Program regulations, traces of the metabolite epitrenbolone, drostanolone and drostabolone were found, three of which are banned anabolic products. Subsequent tests later revealed the presence of erythropoietin (EPO).

The WBA then provided information to the Pascal clan, who were given the opportunity to proceed with the analysis of the B samples according to the regulations.

Also, according to Article C.45 of the WBA, Boxers who fail the anti-doping test will not appear in the rankings, hold the belt or participate in fights granted by the company for a period of six months following the test result..

Jean Pascal, if he so desires, can appeal the WBA decision. The main party did not respond to a call from Radio-Canada Sports.