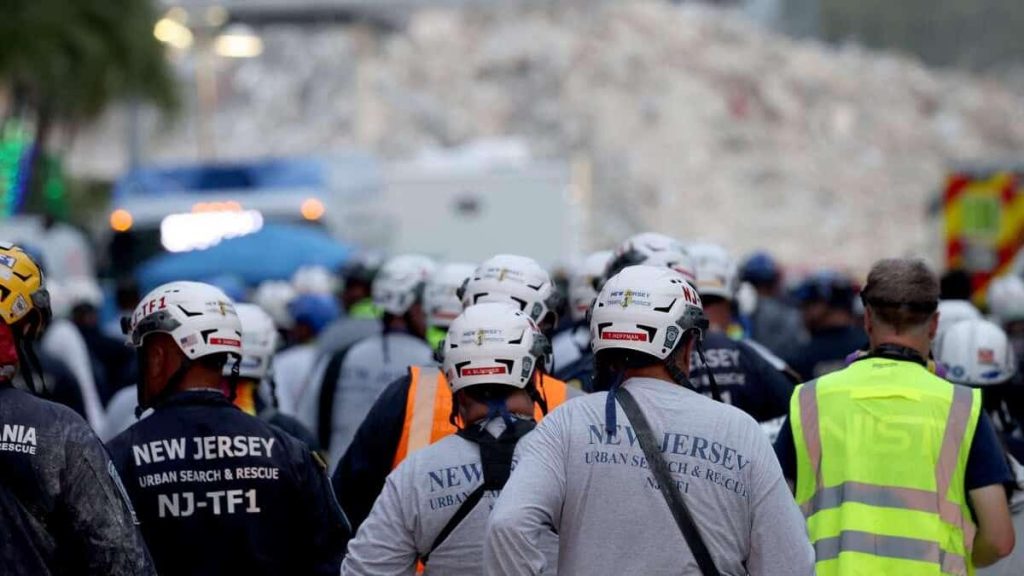 Also read: FLORIDA: At least 86 people were killed and 43 were missing in a collapsed building

Also read: FLORIDA: At least 79 people have been killed and a cat found in a collapsed building

Also read: Two weeks after the Florida building collapse, 60 deaths have been confirmed

“Global Affairs Canada can confirm the remains of two Canadian citizens on the site. At least two Canadians are still missing,” ministry spokesman Grantley Franklin told the QMI agency in an evening email.

“Our thoughts are with the families and friends who lost a loved one in the building collapse on Surfside in Florida. We want the injured to recover quickly,” he added.

Consular officials in Miami are also on-site to provide assistance to the families of dead and missing Canadians.

“We are ready to provide consular assistance to Canadian citizens if needed,” Global Affairs Canada said.

The first Canadian victim, Ingrid Ainsworth, 66, was found in the rubble of a building on Monday. The victim lived in Montreal and lived with her Australian-born husband, Tizvi Ainsworth, 68, in Florida, who lost her life in the tragedy.