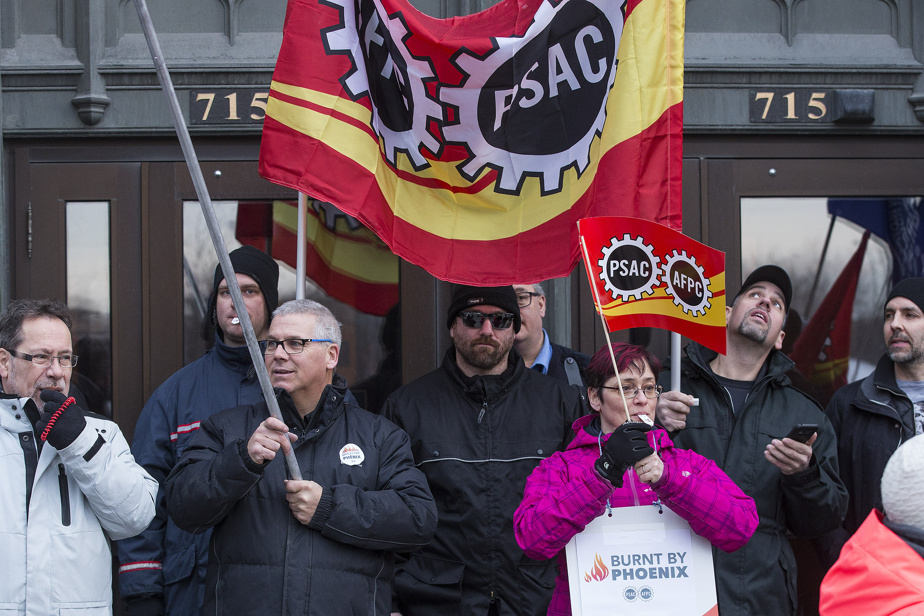 (Montreal) The Federal Public Service has yet to decide whether compensation will be paid to retirees due to failures of the Phoenix pay system.

However, PSIC said in a message to its members that the government should provide more details by the end of July about the dates on which it hopes to pay the compensation. According to the larger Pan-Canadian Union, it will not last until the fall.

“We are disappointed that he is behind,” Alliance said in a statement.

The Phoenix payroll system has been talked about a lot because of its failures. This led to late payment, non-payment, overpayments, which created requests for reimbursement. Several thousand civil servants were affected.

Various associations in the federal public service have agreed to some compensation.

In addition to those who have retired, other issues related to Phoenix irritate PSAC.

Among other things, the Alliance did not agree that the Canadian Revenue Agency should consider compensation to Phoenix as taxable. PSIC believes that this is a remedy for “stress, agitation, pain, suffering” and therefore this amount should not be taxed.

“We are still exploring the legal solutions available to us to appeal the CRA decision,” PSIC said.

Similarly, the Coalition is still waiting to begin the process of making claims for Phoenix victims who have suffered serious financial losses or have to incur personal expenses due to the payroll system. This new claim process is also provided for in the July 2020 agreement.