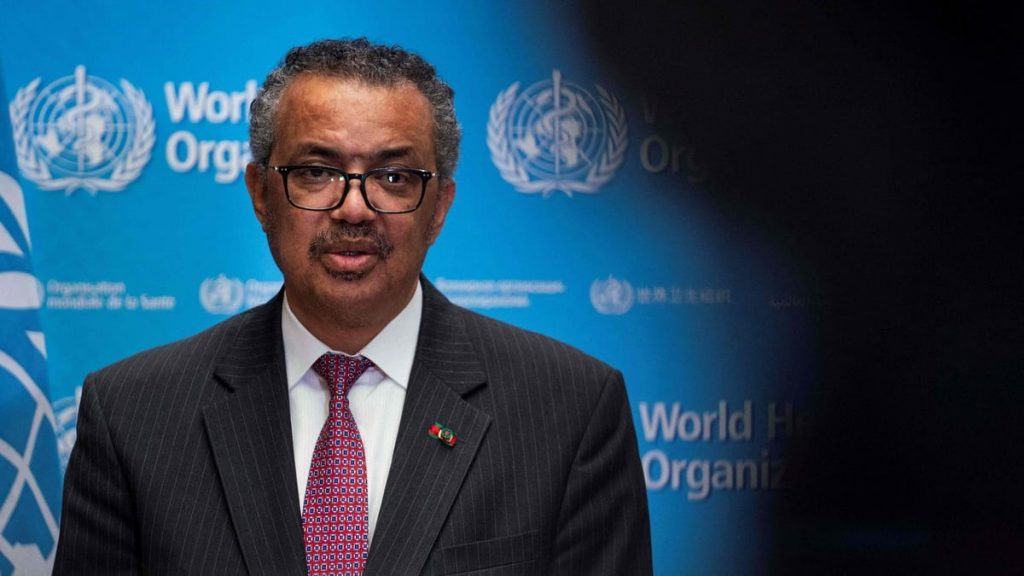 The WHO boss has denied their “greed” for already injecting a third dose of the COVID vaccine, a need that has not been scientifically proven, while many around the world are waiting for its first vaccine.

Also read: COVID has sparked hunger around the world

“If solidarity does not work, there is a word to describe the suffering of this world, this hostage was taken by the virus … it is greed,” UN Secretary-General Tedros Adnanam Ghebreas blamed at the agency’s regular press briefing in Geneva.

In a passionate tone, he condemned global segregation in vaccine deliveries as “irregular and unequal”.

“Some countries, some regions are in the process of ordering millions of booster doses, while others have failed to give immunity to their health workers and the most vulnerable parts of their population,” the leader denied.

The WHO Director and his aides have long been critical of the countries and industrialists who have signed these agreements for a third dose.

Thus the pharmaceutical group Pfizer / Bioentech on Friday recommended that the third dose of its vaccine be made more effective at a time when the highly contagious Delta variant is causing epidemics in Asia and Africa and increasing the number of cases in Europe. United States.

Soumya Swaminathan, WHO, confirmed on Monday that there was “no scientific evidence that a booster injection was needed” beyond the initial recommended doses.

Many countries are in dire need of vaccines in an effort to prevent a reproductive epidemic, but there is no overdose in the international Kovacs system established by the Vaccine Alliance and the WTO to prevent vaccine inequality between rich and poor.

As of July 12, 3.35 billion doses had been injected in 216 countries and territories, according to official data collected by the AFP.