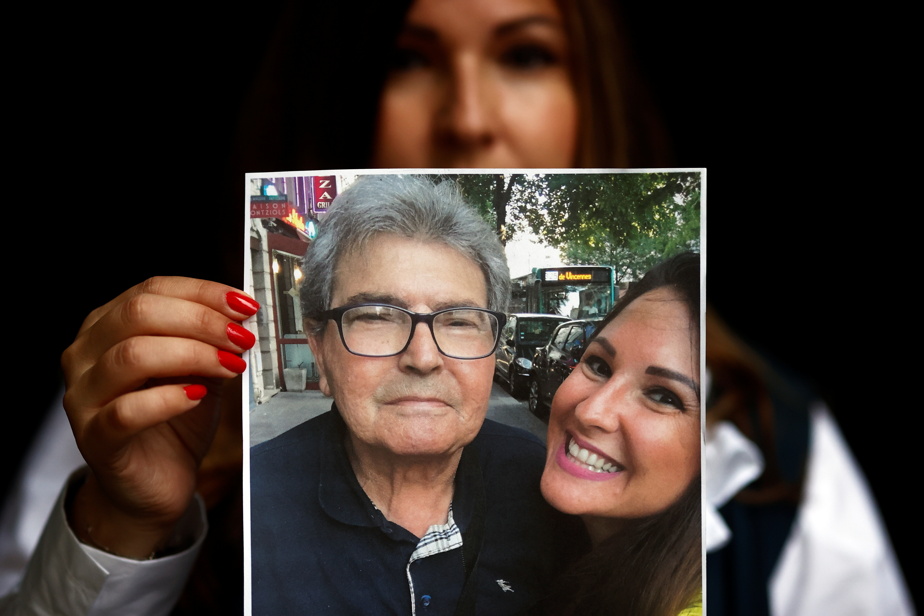 (Paris) More than 8,800 COVID-19 contaminants have been reported in 24 hours, a level that has not been seen since early June, Public Health France said on Wednesday, raising fears of data 4.E Infectious wave.

The government is concerned about the progress of the Delta variant, which is doubly contagious. According to a recent modeling by Institute Pasteur, the number of positive cases increases to 35,000 new infections per day in early August when there are no attempts to limit the spread of the virus.

The positivity rate (percentage of people who declared positive among all those who took the test) rose to 1.3 percent from 0.9 percent a week ago.

The number of patients in critical care due to COVID-19 dropped to less than 1,000 last Wednesday, for the first time since Sept. 23.

Six deaths of COVID-19 patients were hospitalized within 24 hours, for a total of 111,442 people (including 84,937 in the hospital) since the onset of the infection.

Since the vaccination campaign began in France, 36,417,786 people have received at least one injection (54% of the total population) and 28,668,269 now have a full vaccination schedule (i.e. 42.5% of the population). Directorate General of Health.