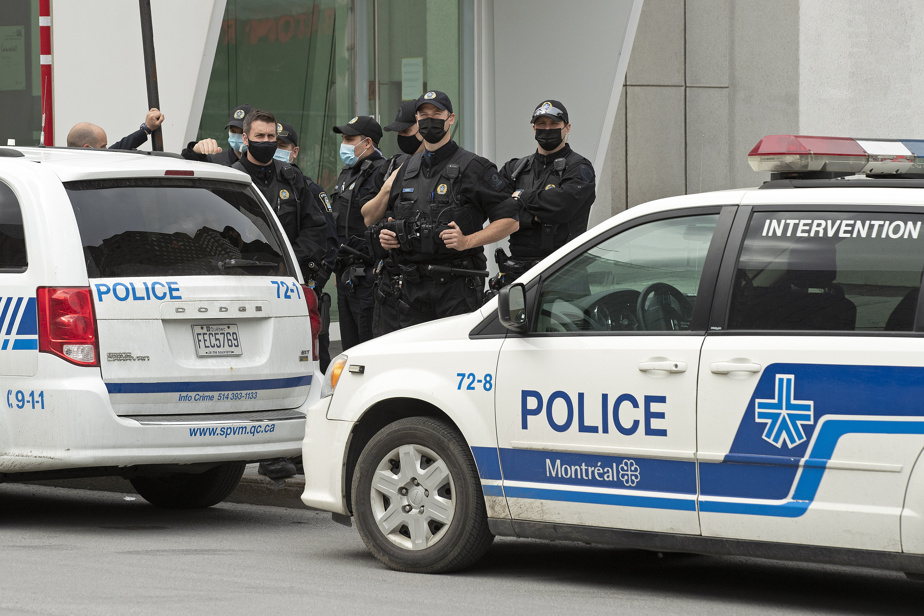 (Montreal) There is very little reliable, independent and fully accessible data on police stops in Montreal. Social organizations that have called for changes in the treatment of people of ethnic and cultural backgrounds have not taken them seriously because there are no clear statistics.

The National Institute for Scientific Research (INRS) wants to prevent this by collecting on its new website STOPMTL.ca testimonials of people who have interacted with the police.

Launched on Wednesday, the project will be used to gather information on the nature of arrests with as much detail as possible, such as the person’s place and time, mode of transport used, age, gender and ethnic origin.

Individuals 15 and older are invited to report a police stopover experience of the same day or 20 years ago using an anonymous form. Its aim is to create an accurate picture of police arrests in the metropolis, whether positive or negative, by uniting the perspective of citizens.

Caroline Cote-Luzier, lead research researcher at INRS and Professor of Urban Studies at INRS, explained that community organizations do not have access to the statistical microdata of the Police Department (SPVM) in the city of Montreal. She found herself in trouble trying to get them.

In addition, she believes some of the data disclosed by the SPVM does not represent reality, as only 5% to 10% of arrests are recorded. The Montreal Public Security Commission, in its report published in February, recommended that these interactions be systematically identified.

INRS has become a research method that incorporates a voluntary geographic information system. This method is already widely used by many websites and applications such as TripAdvisor, Google Maps and Wage. It is used specifically to map habits or behaviors in specific areas.

To confirm the authenticity of the data, a team of researchers will review all compiled data, according to data on the population of Montreal, Statistics Canada revealed.

Forms containing missing or fraudulent information will be removed from the batch. OmTo me Cote-Losier dictates that only a sample of the most rigorous data be kept. Arrest mapping It is possible to identify a number of factors such as the areas where these arrests are most likely to occur, she said.

An independent study in 2019 found the existence of a “systemic bias” leading to racial profiling, with research showing that blacks, aborigines and Arabs were four times more likely to be arrested. More police arrested than white civilians.

“Black and Arab people are clearly being questioned,” the document said. The “black minority” was also “questioned very unequally compared to its population size”, it was emphasized.

The project is open access, which means the website data is open so anyone can access and download it. OmTo me Lucier hopes that other cities around the world will choose the model that reflects their reality.

Journalist and host Meeker Gerrier welcomed the INRS initiative, saying, “It is interested in accurately listing verifiable and reliable testimonials and serious statistical data through a concrete study.” “The facts speak for themselves,” adds the man who has been questioned many times in his life. He hopes that such a project will serve as a “basis for a solution that can be built on concrete rather than on narrative”.

READ  Seasonal infection of bronchiolitis in progress in Guadeloupe and Martinique

For Natacha Eli, who was arrested for no reason last fall and lived through an episode where she was spotted even after being handcuffed, this tool is another way to condemn this kind of incident.

This article was created with the financial support of Facebook and The Canadian Press News Scholarships.