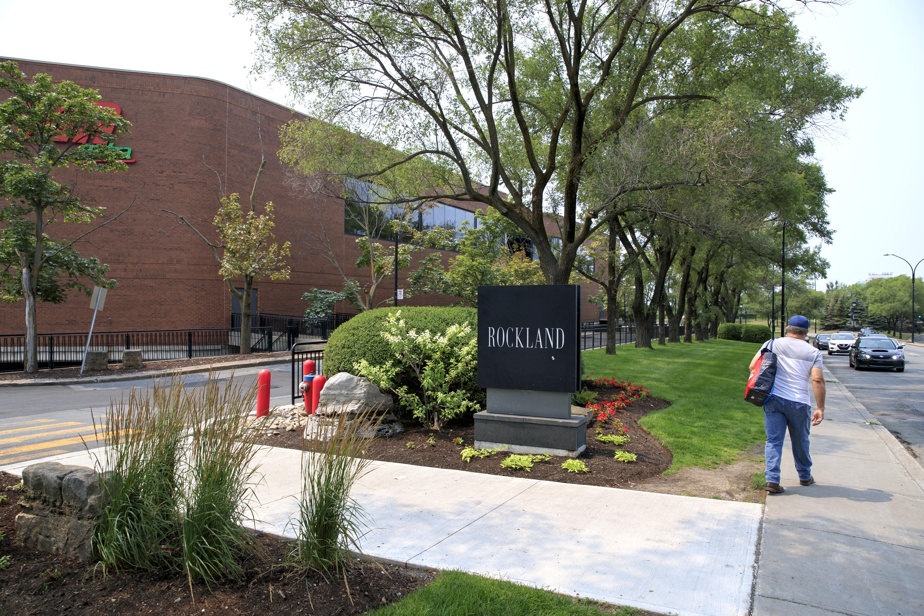 Beginning this fall, the ELNA Medical Healthcare Complex opens its doors to the Rockland Shopping Center at the foot of the Metropolitan Expressway in Mount-Royal. Another sign of the transformation of shopping centers.

It will be an outpatient clinic with 40 doctors and specialists, nurses and therapists in a 24,000-square-foot medical center.[2230 mètres carrés, NDLR], Explains Laurent Amram, ELNA Medical President. There is an idea to build a kind One-stop-shop And faster access to high-quality care covered by RAMQ, ”he explained.

The medical complex includes the Family Medicine Group (GMF), emergency medical services and many medical specialties such as neurology, cardiology and pediatrics.

Private care such as laboratory service, cosmetic clinic and another for physiotherapy are also planned. Laurent Amram suggests that in the adjoining space, 2000 square feet (186 square meters) will be allocated for a clinic where private sector doctors practice on the company flag “marked in Quebec”.

Regis Blaise, vice dean of the School of Public Health Studies at the University of Montreal, warns that this way of connecting public and private can “allow people to play the private sector”. “A doctor told people, ‘I can not see you right away, I’ll be fine in three months, but my coworker can see you next week,'” the professor cited as an example.

RAMQ, contacted Tap About the presence of a private clinic inside the public care complex, did not respond to this request for information.

Quebec company at the national level

ELNA Medical is a Montreal-based company that has been active since 2016. It combines 56 health care clinics across the country, making it the largest medical clinic network in Canada. “Our goal is to surpass 300 medical clinics in the next three years,” Laurent Amram explained enthusiastically.

In February 2021, ELNA Medical Private Clinics acquired Privamed and launched the ELNA + Network in parallel, which is not affiliated with Reggie DL Assurance Maladi du Quebec (RAMQ). However, it is not ELNA + that is setting up shop in the Rockland Center.

Construction of the medical complex will begin in September 2021. Services to the population should be provided by December 2021. According to Laurent Amram, the project is worth about four million dollars.

In addition to shopping center customers, the clinic should serve Mont-Royal city residents and the boroughs of Park-Extension, Saint-Michel and Villere in Montreal.

ELNA Medical & # 39; s first clinic was also located in the shopping center, Carey Decary, and the experience was a success, said Laurent Amram.

He said the epidemic had accelerated the decline of ridership in indoor malls across the country Deloitte report published in 2020. In fact, the ten largest shopping centers in Canada already recorded 22% attendance between 2018 and 2019, and regulatory measures increased the study to 42% between February 2019 and February 2020, according to the study.

Consequence: Shopping centers are called to rediscover themselves, especially as the “becoming a new destination” report suggests. “This new clinic is an attempt to diversify the shopping centers started by Rockland Center owner Kaminar who wants to turn these places into daily destinations,” the company said in a statement released Monday. Already in 2019, the Rockland Center began diversifying its offer with the opening of an IGA supermarket, indicating a return to the grocery store shopping center after a 20-year absence.