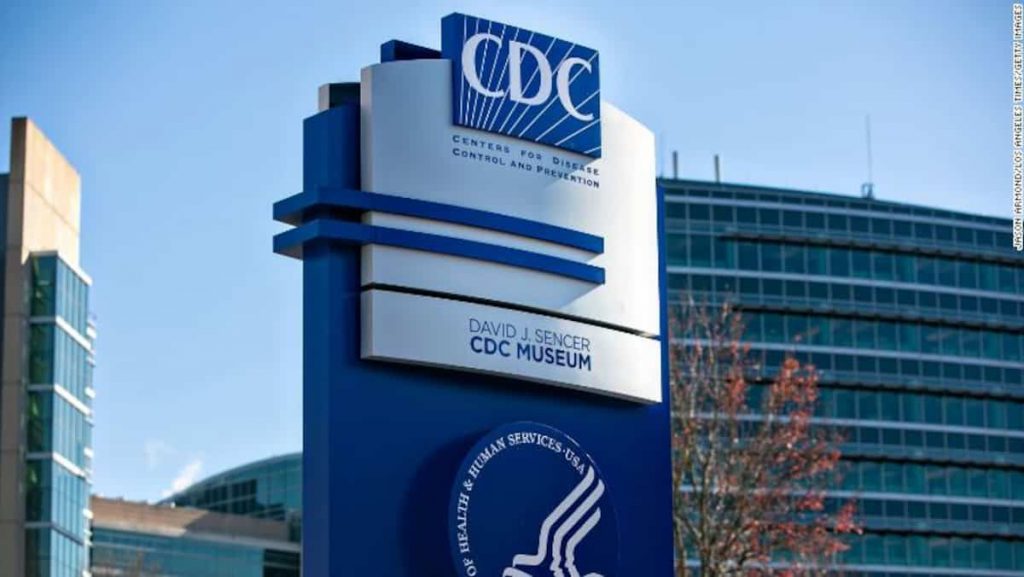 Nearly 200 people in more than 27 U.S. states have been under surveillance by U.S. public health since ties were established with Texan‌, which brought monkey pox to the United States, a rare disease.

The person who brought the disease from Nigeria has not yet spread the disease, but has many contacts in the United States.

The United States Centers for Disease Control and Prevention (CDC) reports that contact cases should be closely monitored until July 30.

The Monkey Pax patient made the stopover in Atlanta on July 8 and 9 and traveled from Lagos, Nigeria to Dallas.

The virus is transmitted through respiratory droplets and body fluids.

Surveillance personnel were within 6 feet (approximately 2 meters) of the victim, and used the same bathroom during the flight.

The virus causes fever, chills, glandular inflammation, as well as rashes with numerous blisters. The disease mortality rate in Africa is 10%.

Cases outside West Africa are very rare and no outbreak has been seen in the United States since 2003.

The Texas case comes after three cases of illness related to a Nigerian worker were discovered in the UK.

The disease was first discovered in 1958 during an epidemic in monkey colonies.