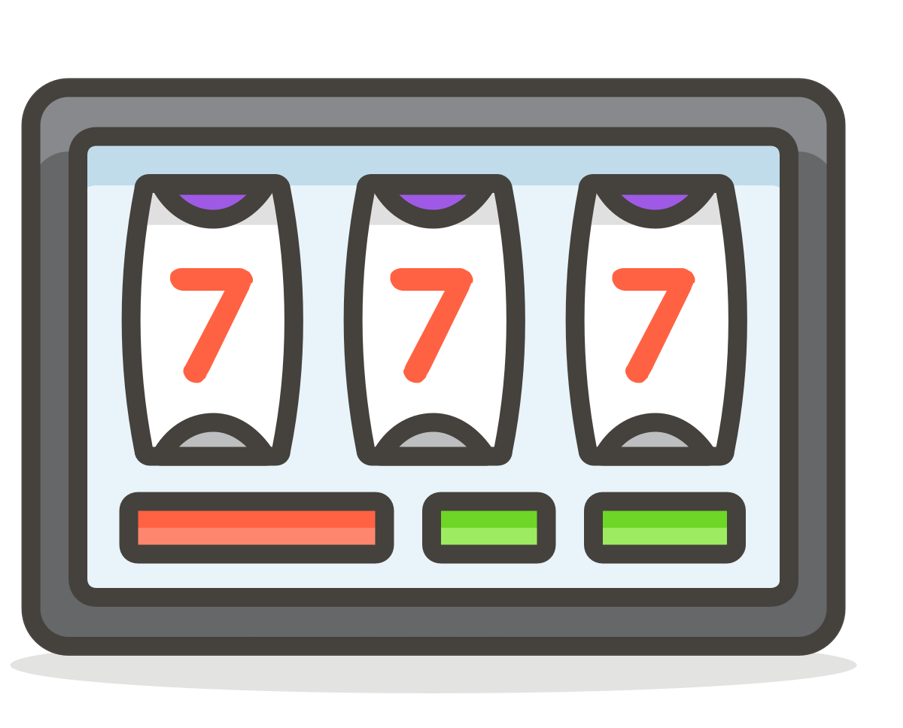 Of all casino games, the outcome of spinning a slot machine is considered the most beyond our control. In fact, nothing we do can truly impact the outcome of a spin – forget the nonsense you might have heard about ‘tricks and tell-tale signs’ from dubious websites. Slots use sophisticated RNG (Random Number Generator), and nobody can predict the outcome – not even the casinos or developers behind the games.

But if there is to be some scientific strategy behind playing slots online, then it most likely lies with understanding a figure called RTP (Return to Player). There are many articles and forum posts online dedicated to RTP strategies, with experienced players discussing the games that offer the best returns.  This is a measurement of how much the game pays back to players over time. Generally, the RTP of online slots sits somewhere between 92-97%.

So, if the RTP was 96.57%, the game would eventually return $96.57 for every $100 it takes in. Naturally, then, the higher the RTP, the better the game, as there is less profit for the casino, right? That might seem logical, but it is little bit more complicated than that. The complication arises when you start to consider that it might be more important to learn how frequently the game pays rather than how much.

Consider, for example, the 6/49 Canadian lottery. It has changed a bit over the years, but about 40% of ticket sales go to the Main Prize Fund, and around 7% goes to the Guaranteed Prize Fund. Whatever the small details, we can say the 6/49 lottery has an RTP of lower than 50%, yet people still love it. This is a rough example, but the point still stands – the returns to the player are relative.

And getting back to slots, you should be aware that games behave in different ways. They still use RNGs, but they are programmed to act in a specific fashion. Some games will pay small prizes very frequently, whereas others won’t but can suddenly deliver a huge win. This is called variance (sometimes called volatility). If a game is low variance, then it is ‘dependable’ (we are using that term very loosely). You might not win a lot, but you might not lose much either. If a game is high variance, the opposite is true. 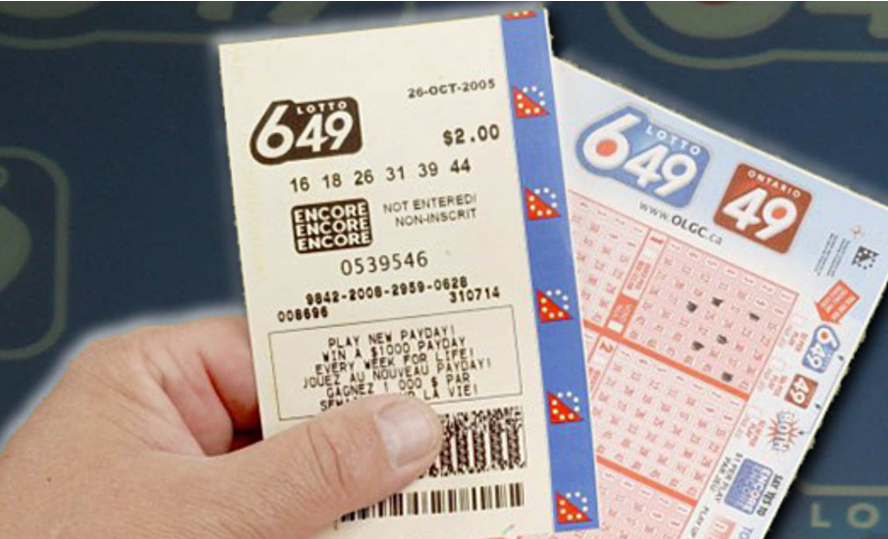 Some games developers now put labels of variance on the games. NetEnt, for example, brands some games as Extreme (high variance), whereas Pragmatic Play gives some of its games a rating out of five – 1 being the lowest variance and 5 being the highest. There is no rule that says high variance games will have a low RTP or vice versa. It’s just another way of thinking about it.

Pick slots based on your budget and goals

The point we are making is that slots strategy should match your ambition and budget – there is no correct answer for the best slots to play. If your goal is to make a profit, even a small one, then play low variance games. If you don’t care about losing and wish to shoot for the stars, then play a high variance game. That is akin to playing the lottery in the example earlier – you know you are unlikely to win, but it’s risk versus reward.

In the end, though, you should remember that these are general guides of the behaviour of casino games – there are no guarantees for a single session of gaming. All of these figures like RTP are calculated over millions, if not billions, of spins. Some experienced players take it very seriously, whereas others don’t put any emphasis on it at all. Whatever you decide, play within your agreed budget and time limits and you will have a much better time, win or lose.