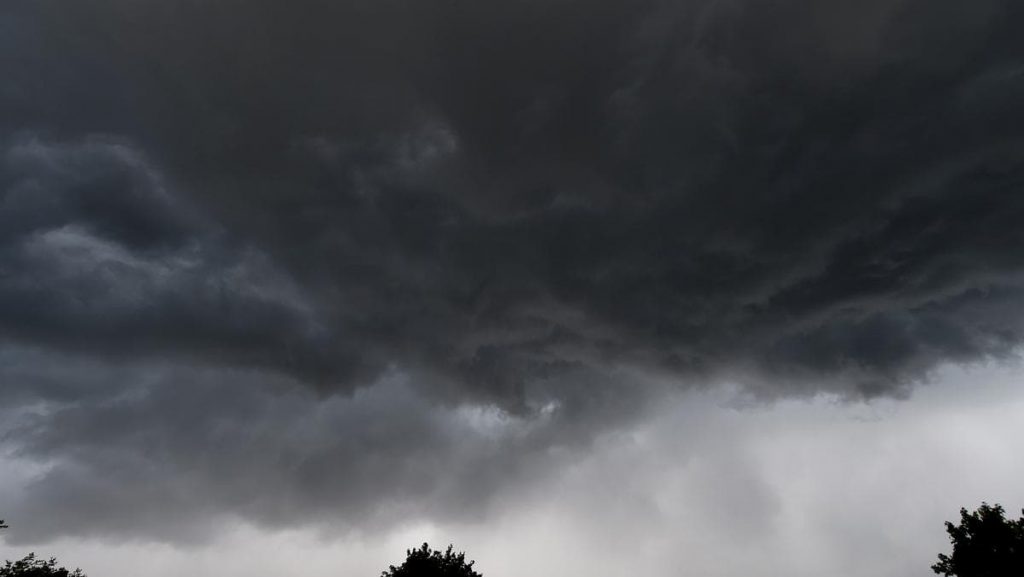 Many parts of southern Quebec are on high alert for thunderstorms on Sunday and Sunday afternoons and should continue through the evening.

“This afternoon and this evening, conditions will be favorable for the formation of dangerous thunderstorms, which will produce very strong gases and large hailstones,” Environment Canada said in a warning issued Sunday morning.

“A violent thunderstorm watch is issued when weather conditions are favorable for the formation of a thunderstorm, which may include at least one of the following factors: large hail, devastating winds or torrential rains,” the agency said.

Environment Canada reiterated the importance of preventing nautical activities that could become dangerous under these circumstances.

These thunderstorms should reduce the temperature by a few degrees in these areas where the afternoon mercury is 25 degrees Celsius.