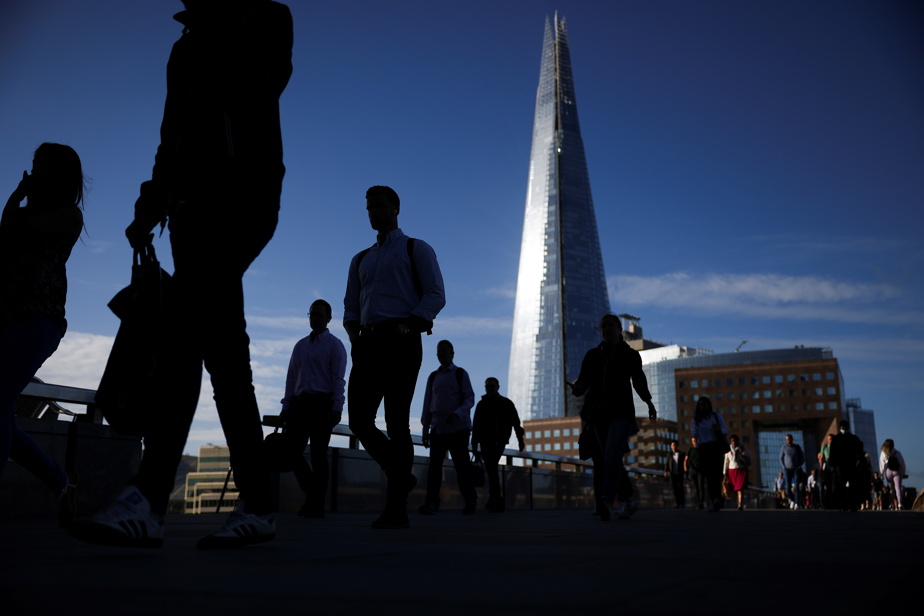 (London) The coronavirus pandemic continues to rise in the UK last week, according to a study released by the National Statistics Office (ONS) on Friday.


For the week ended July 24, the number of cases continued to rise in the UK, with the exception of Scotland, where the percentage of positive test takers fell, with the ONS saying a slowdown was possible in England.

The ONS, based on a population sample, estimated that 856,200 people were infected in England that week, or one in 65, as in Northern Ireland. One in 110 people in Scotland and one in 160 in Wales are infected.

These figures differ from the new daily cases registered every day, which have provoked confusion among scientists and the government, combining the end of sanctions and the start of school holidays in England during this period.

Following the outbreak in early summer due to the highly contagious delta variant, the UK recently registered 60,000 new cases in 24 hours. Daily figures of new contaminants have been falling for some time before rising again in recent days.