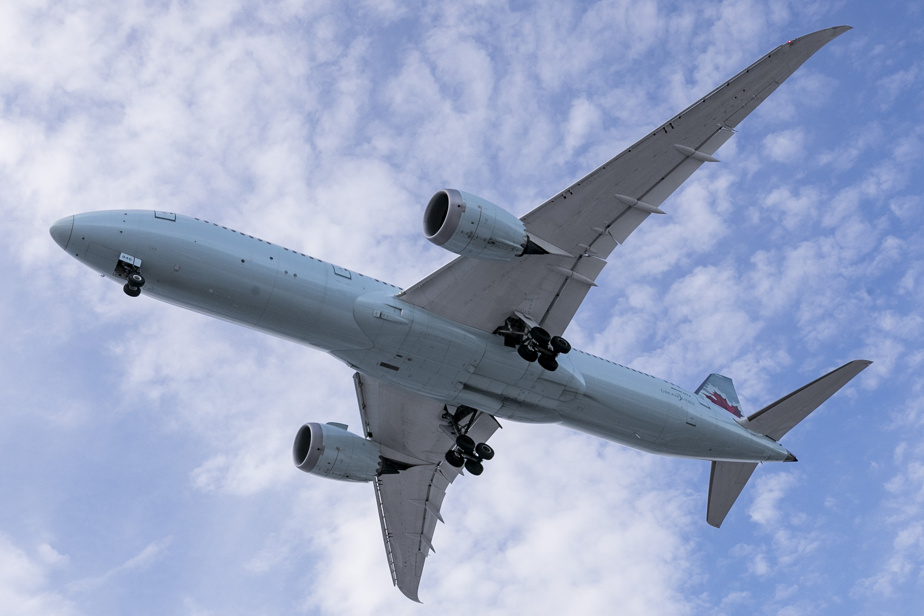 (Quebec) The Quebec government announced on Friday that those who register for the “Vaccination” competition will have a chance to win on September 3, with additional prizes already announced.


In some circumstances, Quebec reports that it has called on Quebec companies to offer new prices. In particular, those who qualify should receive their second dose of the vaccine and register by 11:59 pm by August 31st.

For example, on departure from Montreal or Quebec the Quebec manufacturer Bombardier offers 90-minute flights for the winner and six guests on a world-class business jet.

The airline carrier Air Canada offers a vacation package to Mexico, along with travel vouchers for one round trip to any destination of the company and ten points to other destinations in Canada. Bonus for its airplane program.

Minister of Health and Social Services Christian Dubey welcomed the initiative of Bombardier and Air Canada to join the collective effort to vaccinate against COVID-19. The Minister reminded that vaccines are available everywhere in Quebec with or without an appointment.

The government has already announced that Quebec adults who receive two doses of the vaccine by August 31 can win the $ 1 million jackpot, a draw that will take place on September 3. From August 6, 000 150,000 per week will be drawn in registered adults who have received at least one dose.

Teens between the ages of 12 and 17 who have been vaccinated at least once are offered $ 10,000 scholarships twice a week. Then, on September 3, the draw will award $ 20,000 scholarships to registered youth who receive two doses by August 31.

According to new data from the Ministry of Health, 1.2 million people have been vaccinated in the “Winning Vaccine” competition.