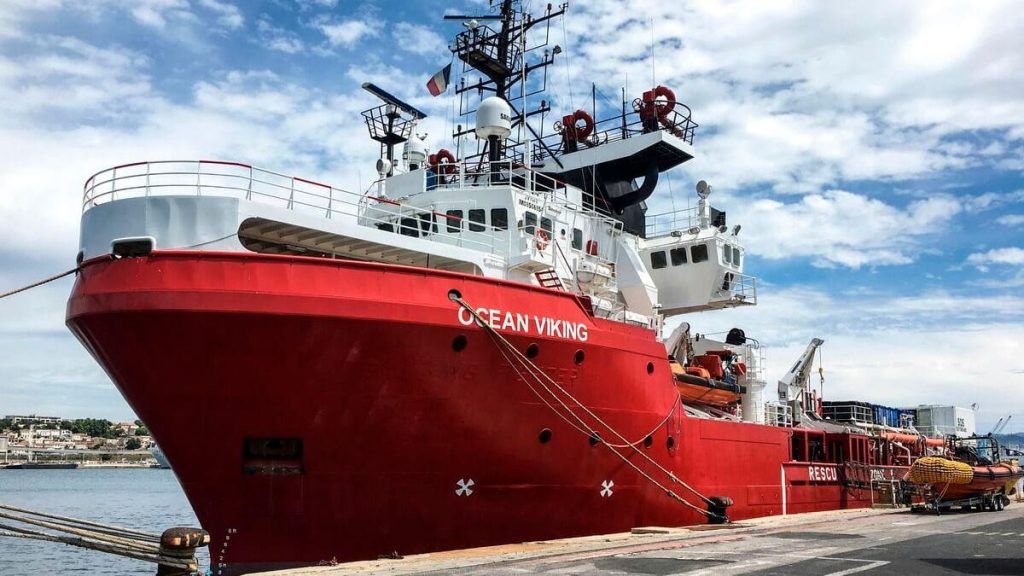 The Ocean Viking, an SOS Mediterranean rescue ship at sea, took 196 migrants from Libya “on boats in danger” on Saturday, a European NGO announced.

Also read: Status for all: Hundreds of immigrants gathered in Ottawa

Also read: France: 42 immigrants trying to reach England are rescued on the Channel

On Saturday morning, Ocean Viking first rescued 57 people in an “inflatable boat in danger” that was sailing in international waters from Libya, the SOS Mediterranean said.

In the afternoon, crews carried out two more rescue operations in the same area: around noon, 54 people, including women, were brought to safety in an inflatable boat. “Some of the survivors are suffering from fuel burns,” the NGO added.

Shortly afterwards, 64 other people were rescued from a boat. The fourth rescue came after a warning from a Sea Watch NGO Seabird plane. Twenty-one people were rescued, including seven women and three minors aboard a wooden boat, and the number of survivors aboard the rescue ship has risen to 196. At least two of them were also pregnant.

According to the International Organization for Migration (IOM), at least 1,146 people died at sea while trying to reach Europe in the first half of 2021.

SOS Méditerranée claims to have rescued more than 30,000 people since February 2016, first Aquarius, then Ocean Viking.