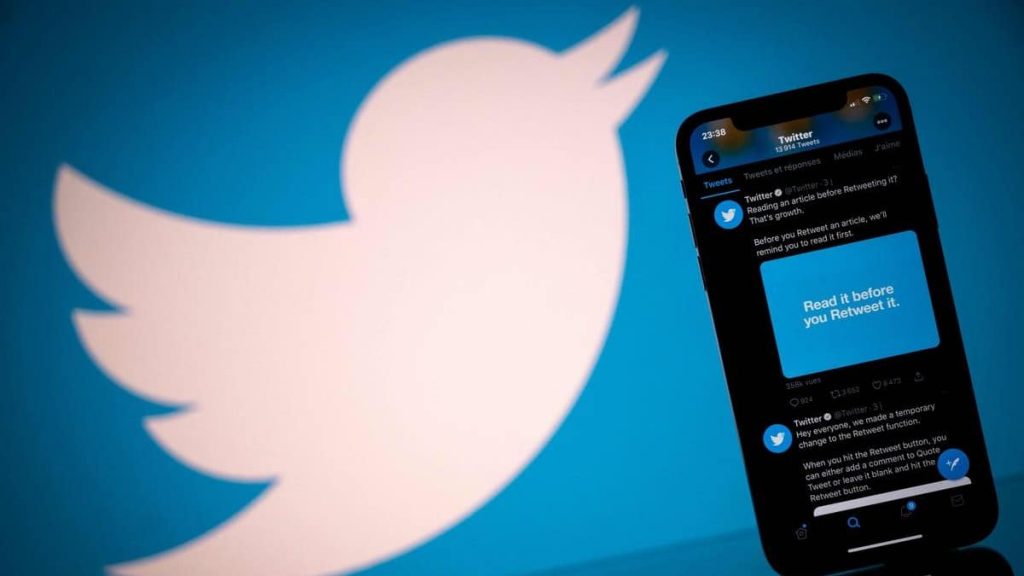 The social network Twitter on Friday announced that it will award rewards to users and researchers who find bias, sexist or racist in the algorithms running on its platform.

According to the company, the first competition on this topic, prices are rising to $ 3,500.

The idea was created based on the competition offered by websites to identify security holes, explained company managers Rumman Chowdhury and Jutta Williams in a message.

“It is very difficult to find bias in machine learning models‌, and sometimes companies are found to have unintentionally violated ethics only after they have been hired,” these officials said. “We want it to change.”

In a model developed to identify security vulnerabilities, researchers and hackers have helped IT security managers “establish the best practices to identify and manage vulnerabilities to protect people,” Ramman Chowdhury and Jutta explained. Williams.

“We want to develop a community like this” to identify the bias of algorithms.

In response to criticism of the risks associated with these technologies, Twitter submitted its work in April to make the algorithms working behind the platform more ethical.

The social network dropped the photo cropping algorithm a few weeks later, finding that it was slightly biased in favor of white people.