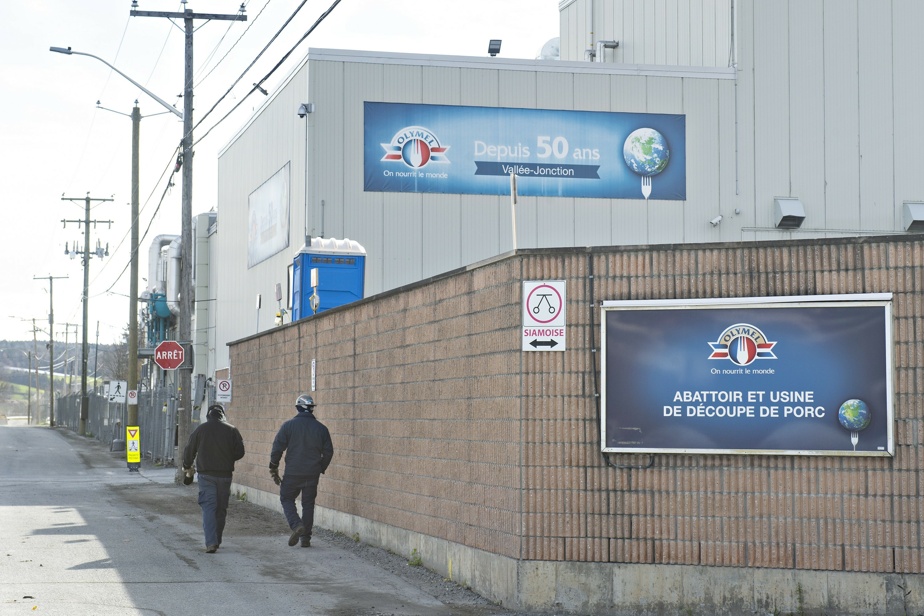 The stalemate in talks continues with the aim of resuming work at the Olimel pork processing plant at Wally-Junction in Chowdhury-Appalachia, which has been on strike since April 28.


Both the union and management blamed the other side for this new stalemate in the negotiations.

The union confirmed that it had not received any salary offer from employers in recent days, on the contrary, if management stated on Friday that it had accepted a settlement proposal from the compromise team.

In a press release issued on Friday and Saturday, Olimel said it was “deeply disappointed and shocked” by the union’s decision to withdraw from the ownership compromise meeting.

This proposal from the compromise team has all the elements that can bring both parties together. The attitude of the union representatives is incomprehensible and delays the resolution of the long-running conflict.

On the union side, he was described as “the only person who took a wage compromise during the last round of negotiations”.

The union, which is affiliated with CSN, did not name any offer submitted by consent in its version of the facts published on Friday evening.

“Olimel has not submitted new salary proposals for the past two days. We can not continue negotiations on our own. Do we want to find a solution only to end this conflict? The question arises,” union president Martin Morris said.