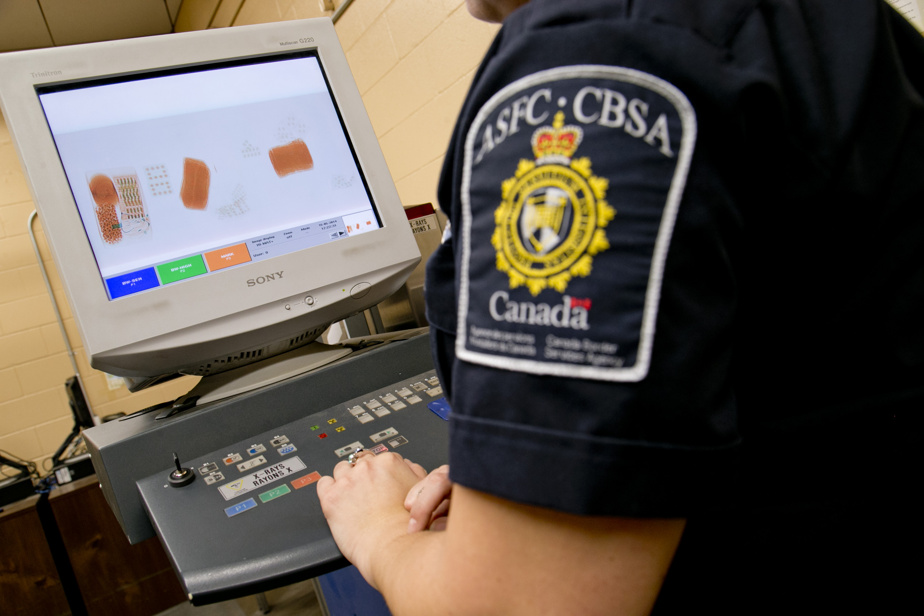 (Ottawa) The union representing customs officials announced on Friday that their members had begun their strike peacefully as planned, but gradually, negotiations with the Canada Border Services Agency (CBSA) continued.


The Public Service Alliance of Canada (PSAC) and its Customs and Immigration Union (SDI) workers said they were in the post and that they would apply some pressure that was not clear in nature.

“Our bargaining team representing CBSA employees has been mediating with CBSA and the Treasury overnight and until this morning, and we are giving them some more time to negotiate at the table,” the union said in a brief press release.

In addition, the union postponed a press conference scheduled for Friday morning. The media update should take place later today when there are “more details to share”.

The union stressed that talks with the government had begun in 2018 and recalled that the employer had been given a strike notice on Tuesday.

These pressure tactics coincide with the upcoming launch, on August 9, when American visitors across the Canadian border were vaccinated against Kovid-19.

If they could use some pressure tactics, border service employees would not refuse to work because 90% of them are identified as essential workers, CBSA said.

The union warned on Tuesday that members would go on strike “at all Canadian airports, land border crossings, commercial entry points, postal offices and headquarters”. “Measures to significantly disrupt supply chains and a plan to reopen borders for American travelers,” SDI warned in a statement released earlier this week.

The Board of Treasury of Canada announced that an arbitrator had been appointed, that the parties would assist in the settlement, and that mediation would begin on Wednesday evening.