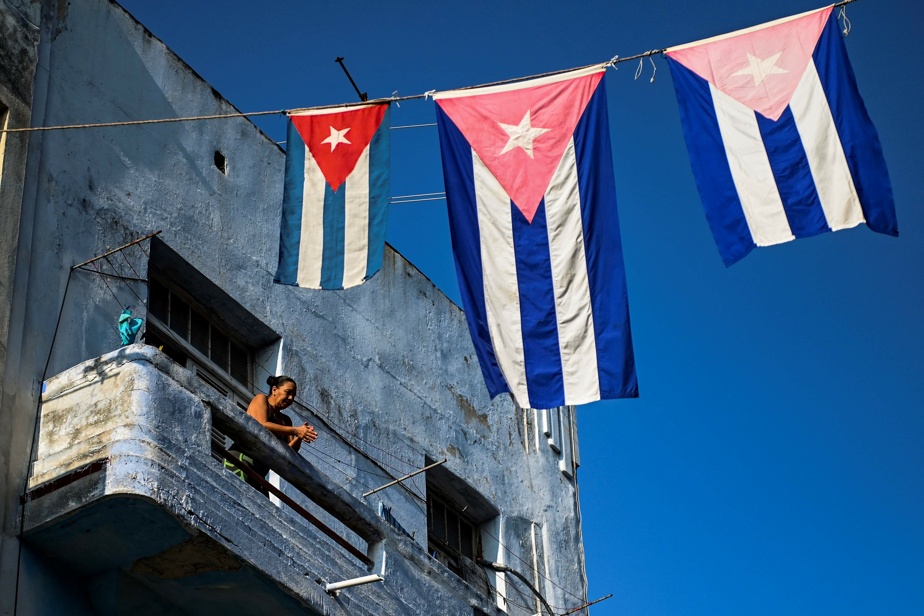 (Havana) The Cuban government on Friday passed legislation authorizing the creation of the status of small and medium-sized enterprises (SMEs), a measure that the private sector is eagerly awaiting in a country ruled by public enterprises.


“The Council of State has passed decree-law on very small, small and medium-sized enterprises” which allows this status as part of the legal panoply as an actor in “national productive transformation”, the National Assembly stated on its website.

The green light comes almost a month after the unprecedented demonstrations of July 11 and 12 that raised concerns around forty cities in Cuba, with participants complaining that they were “free” and “hungry”. One person was killed, dozens were injured and hundreds were arrested during the mobilization.

The green light was given at a regular session of the Council of State attended by Cuban President Miguel Diaz-Kennel via videoconference. The organization also approved other measures aimed at the development of cooperatives and self-employed workers.

Already 600,000 Cubans work in the private sector, which is 13% of the working population, but demanded a legal framework that would allow these “quentopropistas” (auto entrepreneurs) to create businesses.

In recent months, the Cuban government has accelerated reforms to modernize the economy, plunging into the deadliest crisis in thirty years due to U.S. sanctions, the coronavirus epidemic and the bureaucratic red tape of its socialist model.

In particular, the government decided in February to open a majority of economic activity to the previously restricted private sector (other than key sectors such as the press, health and education). Nearly 2,000 activities were opened for self-employed workers.