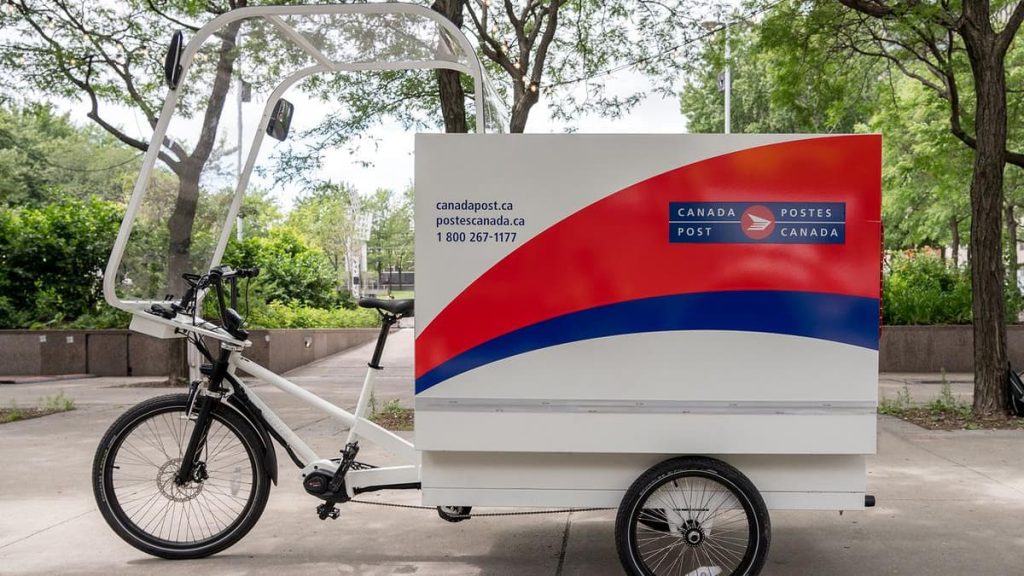 The Canada Post on Friday pledged to reduce its greenhouse gas (GHG) emissions by 30% by 2030.

“Canadians want to reach out to the nation beyond the services we provide,” said Cheryl Hodder, Senior Vice President for Corporate Affairs and Sustainability at the Canada Post.

“This responsibility comes from the need to address the serious risks to the country’s environment, individuals and businesses caused by climate change,” she continued.

The Postal Service wants to reduce its GHG emissions by 30% by 2030 compared to its 2019 data, in terms of its direct emissions and its emissions from purchased electricity generation.

The company has promised to provide electricity facilities from fully renewable sources by 2030.

In line with its new commitment, Canada Post will renovate its buildings to make them more energy efficient and continue testing new electric vehicles.

The Canadian Union of Postal Workers (CUPW) responded quickly to the announcement, saying “the goals set by the Canada Post are not ambitious enough.”

“After engaging in such a lengthy consultation process, the announcement of such a half-action gives the impression that we have not heard and disappoints us. Like the other Crown Corporation, the Canada Post should be an example in the fight against climate change. Its roadmap provides long-term deadlines and very weak targets.” Dave Bleakney, CUPW’s 2nd National Vice President, said in a statement.

“There is still time to review the GHG reduction targets and to dedicate the necessary efforts for such a review. Workers want it, and the federal government recognizes its need. All we need is the heartfelt commitment of the Canada Post,” Bleckney said.