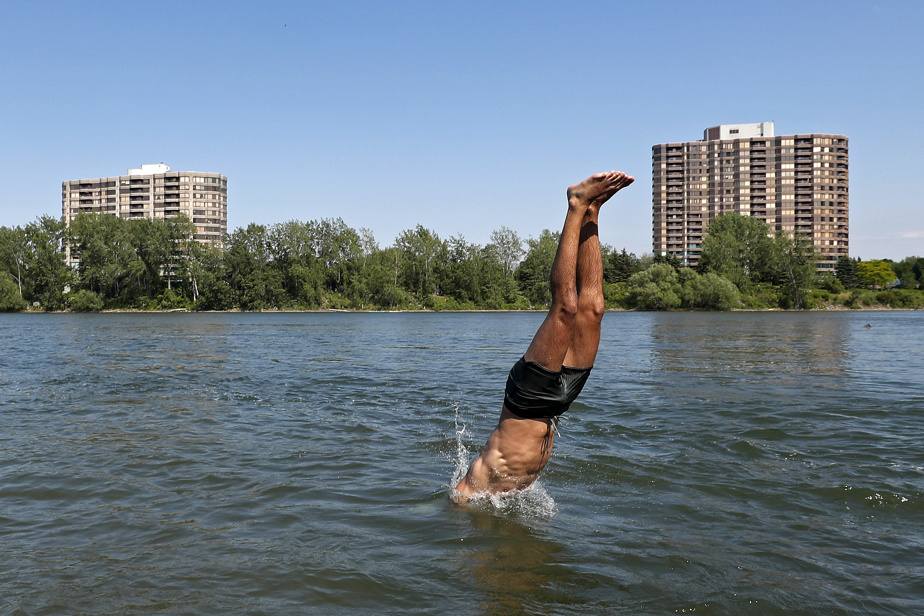 Environment Canada reports that a fiery week is beginning in Quebec. Several areas south of the province were affected by weather warnings in effect until Friday.

“The hot and humid air enters Quebec early in the week and lasts until Friday,” one said.

Monday and Tuesday are the hottest days of the week.

We find “hot and uncomfortable” nights with minimum temperatures of 20 degrees Celsius.

The risk of heat-related illness is higher in young children, pregnant women and the elderly. Those who work outdoors should be vigilant and make sure they drink plenty of water.