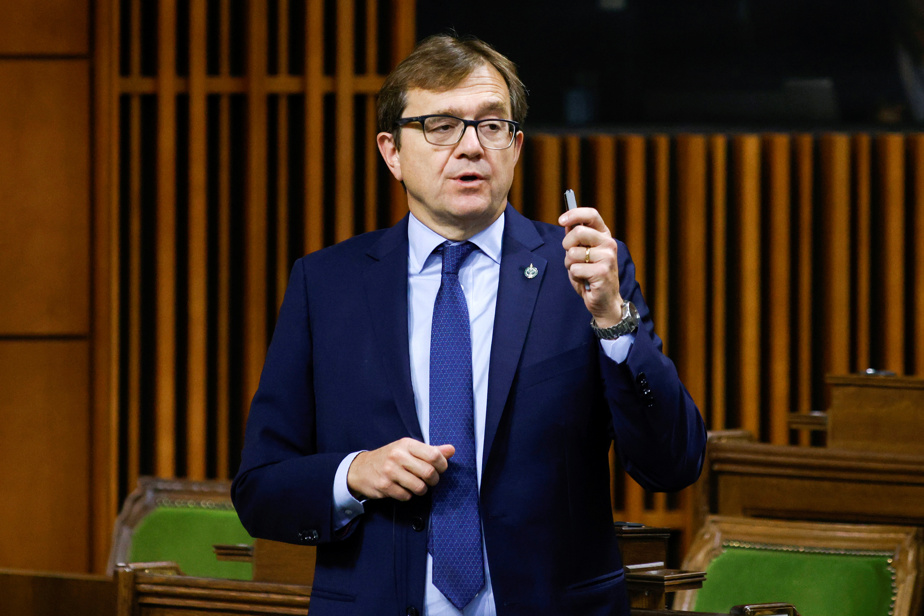 
In a nearly 3000-page document published on Monday, the IPCC specifically announced that the planet’s temperature rise will reach 1.5 degrees Celsius by 2030, compared to the pre-industrial era. Severe weather phenomenon.

According to the minister, the report has a special repercussion for Canada because the country is “warming faster than the rest of the planet”.

He said he hoped the new IPCC results would affect discussions at the next conference on the United Nations Framework Convention (COP26) in November.

“Science shows that countries need to do more to tackle climate change. The Paris Agreement continues to support the goal of limiting global warming to 1.5 degrees Celsius.

Jonathan Wilkinson assures us that “Canada will take aggressive climate action to prevent the worst effects of climate change.” He also argued that the government was still trying to set ambitious goals.

He stressed the importance of reducing greenhouse gas emissions and embracing the economic development opportunities associated with climate change, but also adapting to climate change.