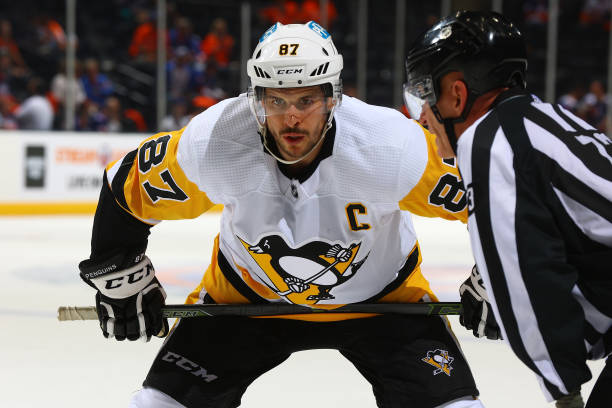 As we have seen through the years, Crosby has impressed Penguins fans a lot, and then some more. He keeps up the astonishing hand-eye coordination that we all love to see and retains that calm and collected mind of his. We are looking forward to witnessing more of his amazing performances.

A quick rundown of the current season, here are some amazing Crosby moments in NFL: