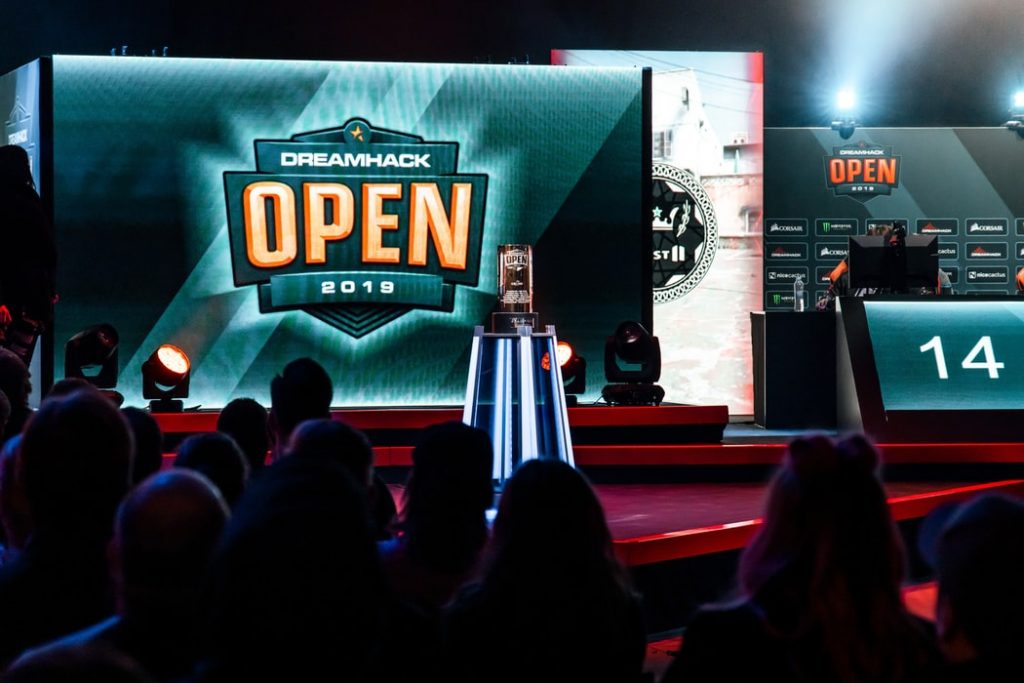 The concept of playing video games for anything other than as a hobby was mere fantasy just a few short years ago. Today, there are thousands of players that compete professionally in video game leagues and tournaments just like athletes who take part in a traditional sport.

Known as esports, these video game competitions work in a very similar way to a football league or a tennis tournament, the main difference being that the entrants battle it out within a Call of Duty map or on an iRacing race track instead of a real-life tennis court or football pitch.

Esports have been around for almost as long as video games. The first-ever computer game was Spacewar!. Created in 1962 by MIT academics, it was a simple space-themed shooting game.

Around a decade after it was created, the world’s first esports tournament was held at Stanford University. Known as the “Intergalactic Spacewar Olympics”, this competition saw around two dozen players crowd around the college’s only PDP-10 computer. The winning team was presented with a year’s subscription to Rolling Stone magazine.

By the early 1990s, when video gaming had become mainstream, Nintendo held the Nintendo World Championships, a live event that toured across 30 cities in the United States, though players competed to earn the highest score in a single-player game rather than battling directly in a multiplayer mode as is common today.

While this was much bigger than the Intergalactic Spacewar Olympics, it was still tiny in comparison to the esports events held today. In 2020, between 300 and 500 million people watched esports events (the figure varies depending on how it’s calculated).

READ  Coronavirus: £3bn for NHS to get ready for achievable second wave

Even if we take the lower figure of 300 million, that’s three times more people than watched the Super Bowl this year and nearly 8 times bigger than the entire population of Canada.

With so many people watching esports now, some are beginning to question whether this new category could overtake traditional sports in terms of viewership, popularity, and profitability.

Additionally, some traditional sports are drifting into the world of esports too; in these instances, viewership isn’t a zero-sum game as a fan of the real-world version can also be a fan of the digital version.

Poker is an example of a competition that straddles the boundaries between esports and traditional sports because it can be played both online and in person. There is some debate over whether it should be categorized as an esport, but tens of thousands of people regularly tune in to watch games played on streaming platforms like Twitch, which some describe as the “unofficial home of esports”. 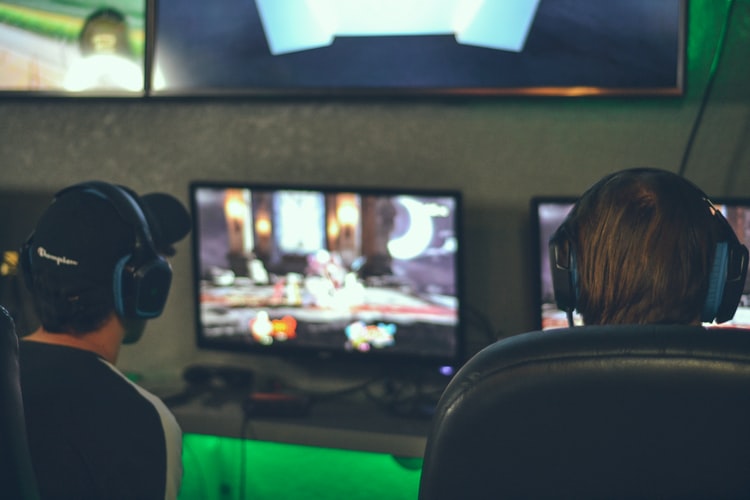 Many major sports leagues are getting involved in esports. The NBA has its own officially sanctioned competition that uses the NBA 2K video game, while in England, the ePremier League is an esports accompaniment to the hugely popular Premier League.

Some sports teams are also getting involved in esports directly. In Ireland, Munster Rugby has partnered with Phelan Gaming to become Munster Rugby Gaming. In all of these cases, the sports teams and leagues are trying to build relationships with younger audiences in the hopes that they’ll develop an affinity with them and become life-long fans.

However, there’s still a long way to go for esports. While many of the bigger competitions are now beginning to be covered by traditional television channels and networks, the viewing figures of individual leagues don’t come close to rivalling the real-world equivalents.

For instance, the F1 Esports Series 2020 was watched by 11.4 million people. While this was nearly double the figures from the previous year, it’s a tiny fraction of the nearly 2 billion people that watch the main Formula 1 Grand Prix. We can, therefore, assume that esports aren’t a direct threat to traditional sports, or at least they won’t be any time soon.