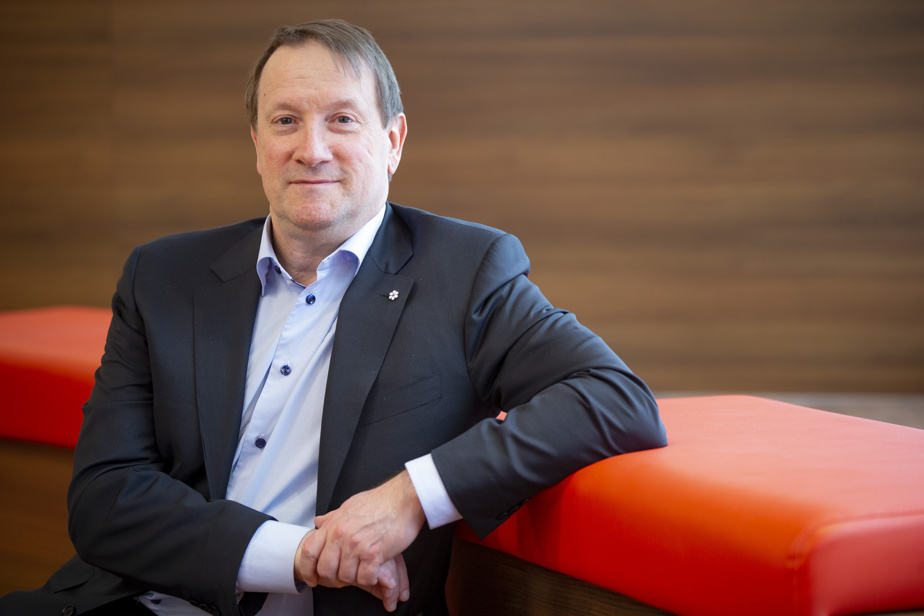 (Montreal) Louis Vuitton, President and Chief Executive Officer of the National Bank of Canada, has announced that he will retire on October 31 after nearly 15 years at the function.


The Board of Directors of the Montreal-based banking firm adds that Laurent Ferreira, currently Chief Operating Officer, will become President and Chief Executive Officer from the following day, 1Is Next November.

In a statement released Wednesday, Jean Howe, chairman of the National Bank’s board of directors, described Louis Vuitton’s contribution as exceptional during his years in power. Under his leadership, he reported that the bank has delivered exceptional results and the leading annual compound for shareholders has produced total revenue.

In the case of Mr. Wachon, he said that his great pride in contributing to the development of a culture of agility in the National Bank‌ so that it is always conducive to change.

READ  Inflation: "It can be painful"