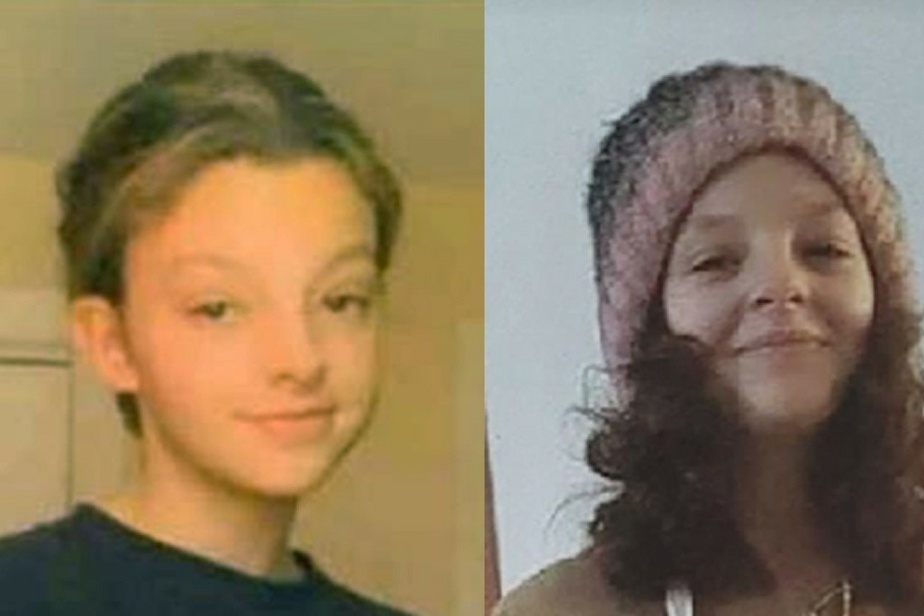 
City Police Chief Stephen Roy said in a video posted on his Facebook page Wednesday that Madison had been murdered.

The teenager was last seen alive on May 11 at 7:30 a.m. on his way to a school bus stop near his home in Bathurst. She got into a gray Ford Ranger van, which has since been seized by police, Roy said.

Chief Roy said police could not name the primary culprit in the case as the investigation is ongoing. “This is a major event that has shocked our community,” he commented in French.

Excavations were carried out at Baturst Quarry with the assistance of the Miramichi Police Force and the BNPP Regional Police, which serves the municipalities of Beresford, Nigado, Petit-Rocher and Point-Verte.

Various teams from the Royal Canadian Mounted Police are also conducting searches in various identified locations around Bathurst and in this city north of the province.

Additional evidence has been found and is being analyzed, Roy said.

Anyone with information on the disappearance of Madison Roy-Boudreau should call the Battlest Police Force at 504 548-0420 and select the option.