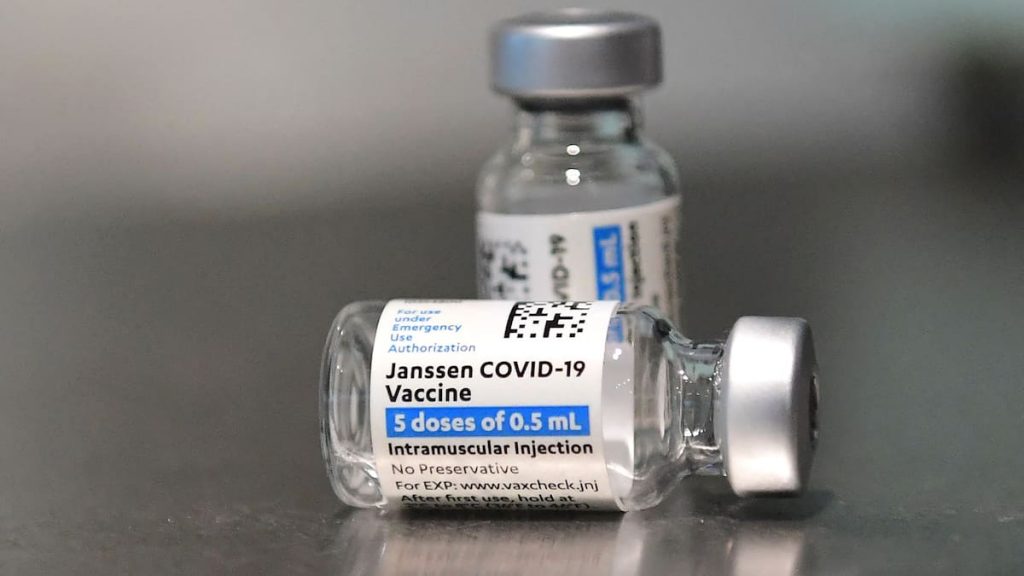 The Government of Canada provides up to 10 million doses of the Jansen vaccine to developing countries to combat the COVID-19 epidemic.

Also read: COVID-19: Vaccination is mandatory on the University of Toronto campus

International Development Minister Kareena Gould and Public Services and Supplies Minister Anita Anand made the announcement at a press conference on Thursday.

These 10 million doses reserved under the Canadian Advance Purchase Agreement with Johnson & Johnson will be provided through the International COVAX Program.

At the G7 summit last June, the Prime Minister of Canada, Justin Trudeau, pledged to share the equivalent of 100 million vaccines, either in dosage or in cash, with developing countries. The dosages announced on Thursday were in addition to the 13 million donations announced in June, in addition to the vaccine stock purchased by Ottawa, as well as the 17.7 million doses of the AstraZeneca vaccine announced on July 12th.

The announcement brings the total number of doses given by Canada through the Kovacs program to over 40 million.

According to the manufacturer’s delivery schedule, the distribution of vaccines donated by Canada is expected to begin in the coming weeks.