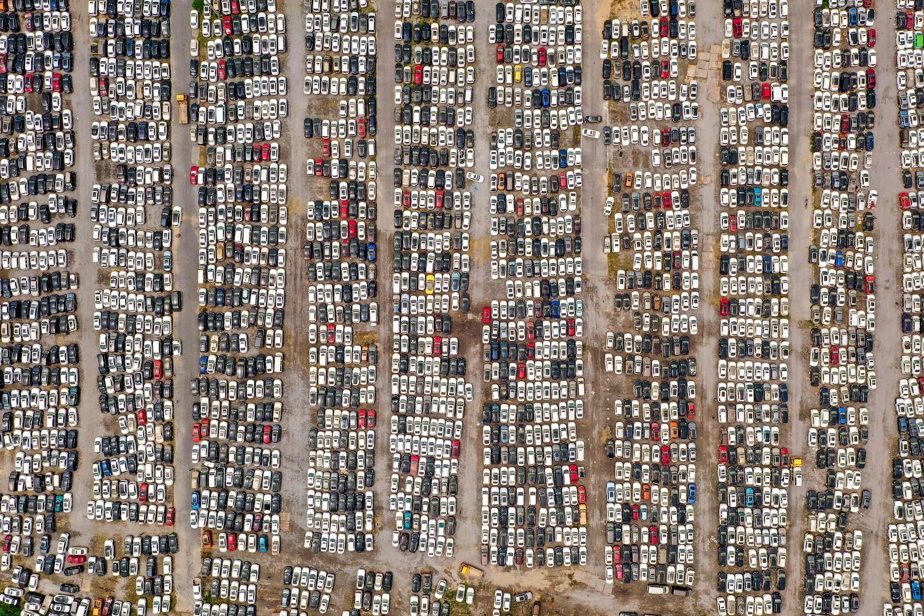 (Beijing) Endless rows of mud-stained cars: After deadly floods in July in Zhangzhou (central China), thousands of rubble were stored in a huge parking lot, a sign of tragic levels.


According to the latest official report, Henan Province has begun reconstruction work after heavy rains last month, killing more than 300 people in total.

Heavy rains, never seen in six decades, hit the provincial capital, Zhengzhou, on July 20, killing many. In three days it fell almost equal to a year of precipitation.

With the rising water, motorists were trapped in road tunnels or underground parking lots and dozens of metro users drowned.

Thousands of cars and buildings were also destroyed or damaged.

“We had to leave our vehicles when the water started to rise,” Zhengzhou resident Mr Wang told AFP.

“But getting compensation filling out dozens of forms has become a real headache,” Wang said.

Ma Chao, head of the Henan Insurance Regulatory Authority, said on Tuesday that at least 238,000 damaged vehicles had been sent to car cemeteries in the suburbs of Zhengzhou.