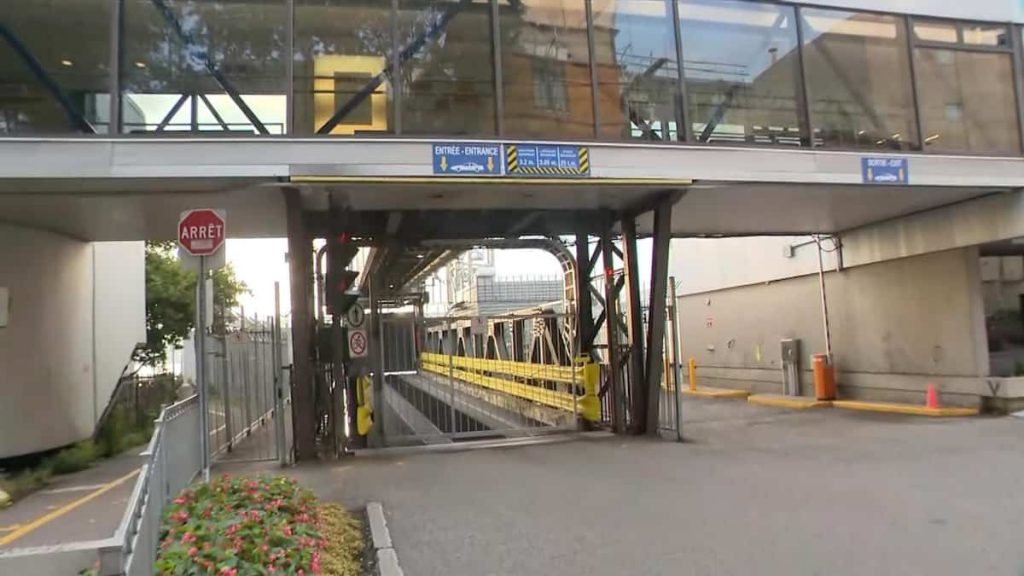 Consumers at the Quebec-Lewis, By-Comou-Matane-Godbout and Sorrel-Tracy-Saint-Ignes-de-Loyola crossings should find an alternative on Friday, with union workers on strike.

Drivers who want to use the ferry between Quebec and Lewis to avoid congestion due to work currently underway on the bridge will have to find another solution.

For the Quebec-Lewis and Matane-by-Como-Goddamboat ferry, service must resume at 6 a.m. Sunday and 4:30 p.m. Saturday for the Sorel-Tracy-Saint-Ignes-de-Loyola crossing.

The strike was called off after talks between the Society des Traviయర్res du Quebec (STQ) and union owners affiliated with CSN and United Steelworkers failed.

The main issues of the dispute are related to wages, workers’ bonuses and overtime.

“Negotiations have been stalled,” FEESP-CSN President Nathalie Arguin said in an interview with TVA Novels on Friday.

“There were clear improvements in wages in early July, which made it possible to call off the announced strikes. Negotiations continued well throughout July, but unfortunately we reached a stalemate,” she lamented.

Ms. Arguin pointed out that union members had sent their strike notice by July 30.

“The ball owner is on the court and he has to come up with new offers, negotiate on the table and not just camp on these positions,” she says.

For that, the launch of the STQ strike came as a surprise and disappointment as “it will have a significant negative impact on thousands of Quebecs, holidays and workers, while at the same time affecting the region’s economy”.

“We strongly believe that the strike can be avoided and we are ready for day and night talks to achieve it,” read a statement.

United Steel Workers announced a strike on August 20 and 21 for the Sorel-Tracy, Quebec, L’Isle-aux-Coudres, Tadoussac and Matane crossings.

“The level and nature of this service will be determined in the next few days. For sorrel-Tracy, Quebec and Matane ferries, full service interruptions can be expected.