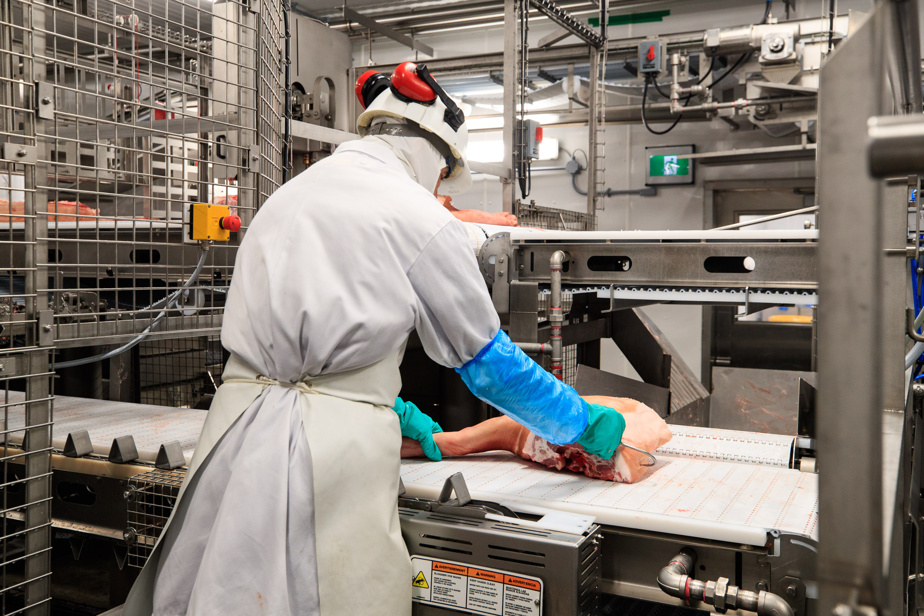 On the night of August 13 an agreement was reached in principle between the Olimel Wally-Junction Workers Union and the employer.

To submit the agreement in principle, the union will soon assemble the workers. Until then he will not comment.

No details have been given about the deal, which is yet to be approved by union members.

The labor dispute began on April 28. Several compromise meetings are required before an agreement can be reached. The issues in dispute are wages, working hours and the duration of the collective agreement.

On Saturday morning, the Éleveurs de porcs du Québec welcomed the agreement reached in principle. “The slaughter rate will increase and thereby bring relief to pig producers who have been struggling since the conflict began.” […] To manage the surplus of pigs in their buildings and to prevent food waste “, one can read in the press release.

“Of course, in the short and medium term, we are still struggling with pigs waiting to be slaughtered, but the outcome of the conflict and the increased slaughter capacity will now give us more flexibility to sell pigs,” he said. , Breeders President, by press release.

But while waiting for everything to return to normal, the breeders insisted on “continuing to bear the burden of this strike”. Farm families are “most negatively affected by this conflict,” the statement said.

READ  Merson pretended to be collaborating with AMF