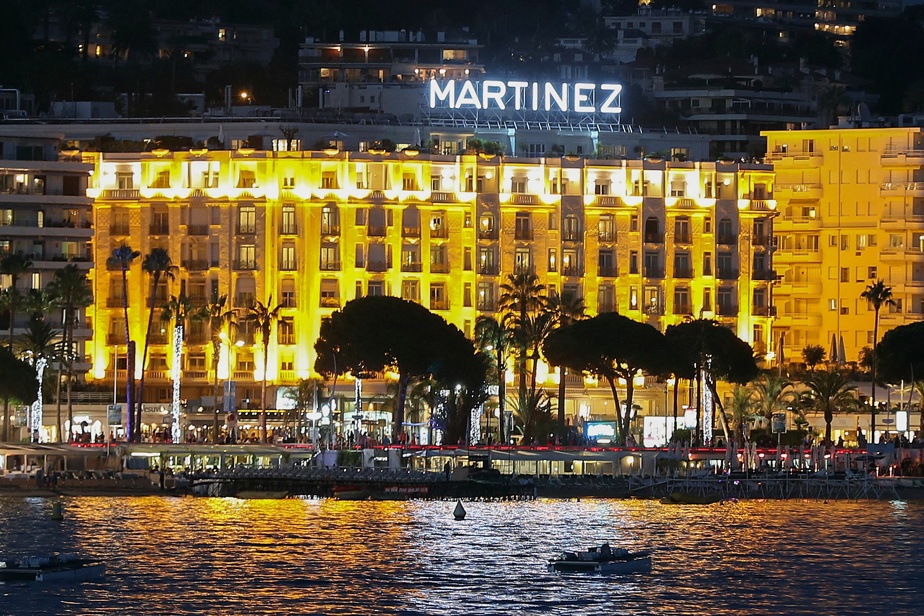 (Washington) American hotel group Hyatt on Sunday announced the acquisition of its domestic Apple Leisure Group, the owner of hotels and tourism companies, for $ 2.7 billion, with investment companies KKR and KSL.


Hyatt Hotels Corporation announced today that it has signed a definitive agreement to acquire Apple Leisure Group (ALG). […] To KKR and KSL Capital Partners’ subsidiaries, for $ 2.7 billion in cash, “Hyatt said in a statement to AFP.

Following the approval of competing authorities, the transaction is expected to close in the fourth quarter of 2021.

Hyatt said current ALG boss Alejandro Renault will be in charge of the company.

“The inclusion of ALG properties will immediately double the global footprint of Hyatt Resorts” and these new features will “expand our reach into existing and new markets, including Europe”, commented Hyatt CEO Hoplamazion.