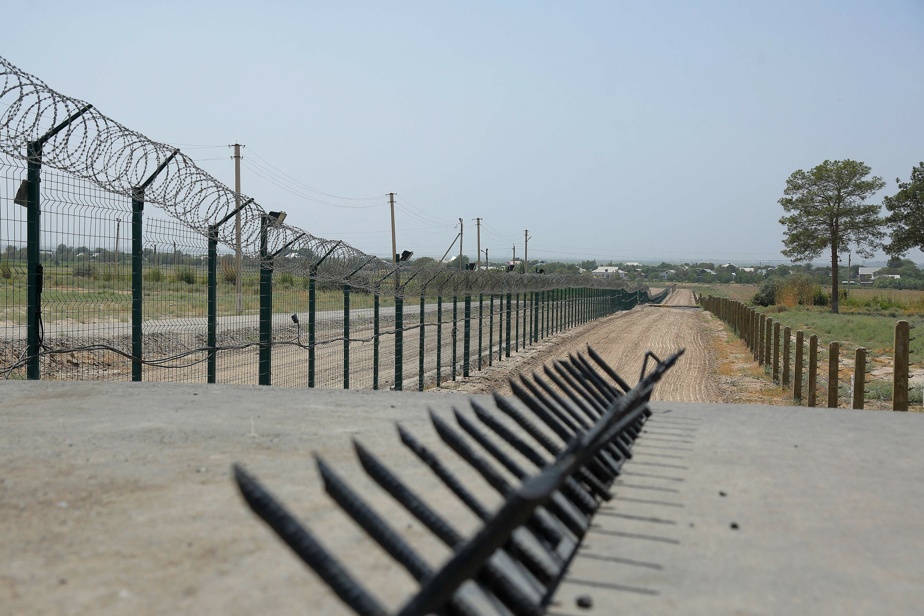 
“A military plane has crossed the Uzbek border illegally. An investigation is underway into the crash of an Afghan plane,” Bakhrom Zulfiqarov said, confirming Uzbek media reports of a previous crash in the Surkhondario (southern) province on the Afghan border.

Dr Beckpoulat Okbov, of a hospital in Surkhondario province, told AFP on Monday that two patients wearing Afghan armed uniforms had been admitted to the hospital there on Sunday evening.

One of the patients went out with a “parachute”, he said, and both suffered a fracture.

According to the same source, three other suspected Afghan soldiers were admitted to the hospital on Saturday.

The Tajik Foreign Ministry said more than 100 Afghan soldiers had landed at Boktar Airport, south of the country.

Afghanistan has been in the hands of the Taliban since government forces collapsed and President Ashraf Ghani fled abroad.

Since the Taliban launched their offensive, desperate Afghan units, which had lost key American support, have sought to take advantage of the withdrawal of Central forces and the United States and flee to neighboring Central Asian countries, especially Uzbekistan. NATO Afghanistan in May.

READ  The plane stopped landing to avoid a collision

On Sunday, 84 Afghan soldiers fled to Uzbekistan to escape a Taliban attack and were arrested by Uzbek forces at the border.