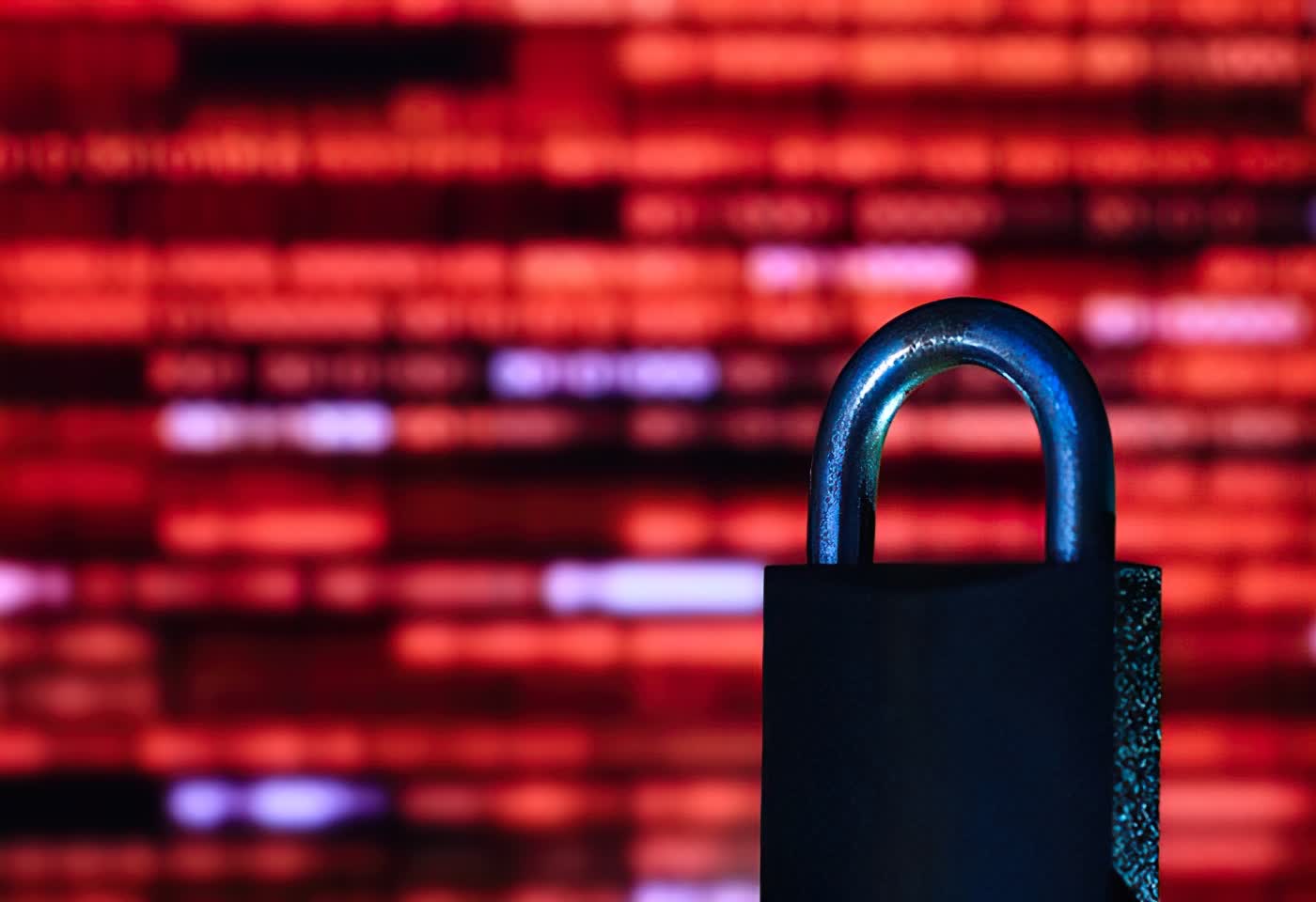 What happened now? A network of systems operating several hospitals and clinics in West Virginia and Ohio was attacked by ransomware yesterday. In response, the network of these hospitals shut down its website and online services and began to cancel certain policies.

The attack on the Memorial Health System took place on Sunday morning. The original press release announcing the attack and response was not available because the association’s website was down. However, the hacked notice was able to retrieve the press release and re-post it when it was in place.

Memorial Health canceled all surgeries and x-rays advising patients on August 16, but maintains primary care appointments as scheduled. Marietta still accepts victims of heart attacks, strokes and injuries. Due to the availability of radiology, Selby, as well as Marietta’s Belpray campus, are keeping all patients away. If Memorial Health prescribes, anyone with an appointment with a surgeon or specialist at the affected hospital should call in advance.

Must Read: Ransomware Evolution: How Did We Get Here?

According to Ars Technica, three hospitals have begun transferring patients from Selby to the Camden Clark Medical Center, an hour’s drive away.

Cantley pointed out that no personal or financial information known so far about the patients was disclosed. No information has been released as to who was responsible for the attack and no one has made a request so far.

Ransomware attacks have intensified in recent years, with hospitals becoming a common target. They are profitable and the number of potential targets to hit continues to grow. Earlier this month, computer hardware maker Gigabyte crashed and hundreds of US companies attacked computer company Casey last month.