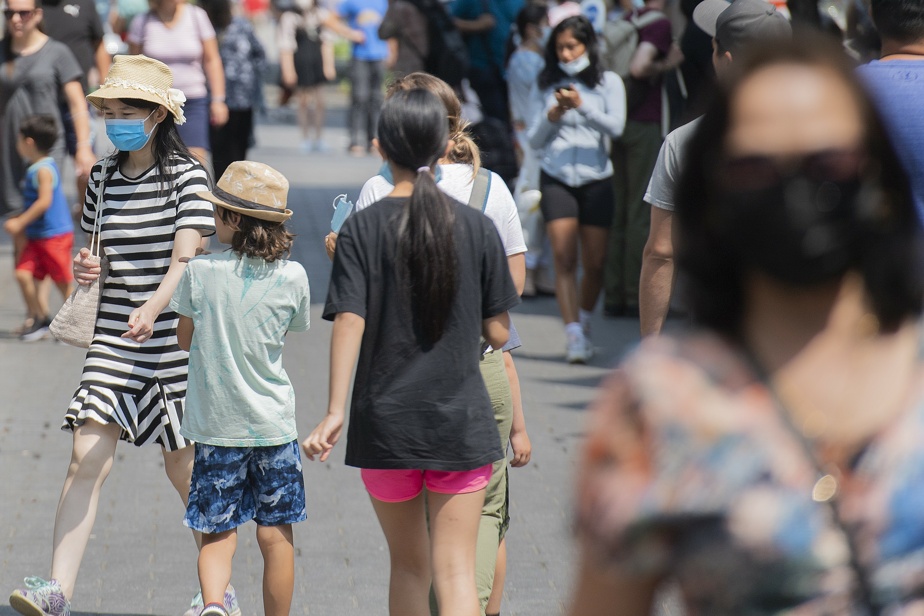 (Montreal) Increase in COVID-19 cases Health Minister Christian Dubey and three areas in Quebec are currently on his radar: Montreal, Laval and Lanaudier.

Since August 12, Quebec has crossed the 400 new daily case bar three times. This Monday, 409 were identified. However, the seven-day moving average is 365 new cases.

“The situation is alarming in some areas, including Montreal, Laval and Lanadier,” the minister wrote on his Twitter account on Monday.

There were three highly active cases per 100,000 inhabitants: in Laval, rate 98, in Montreal it was 50, and in Lanador it was 40. In the latter area, the increase was more pronounced in the south than in the north.

Estri Active follows with a case rate of 33 and then Monterogie 31.

There are also three areas of ministerial concern among those with the highest number of active cases: 1,031 in Montreal, 438 in Laval and 210 in Lanaudier. However, it is the second largest Monteragi with 449 cases.

However, some areas, including Boss-Saint-Laurent, did not provide statistics on active cases.

READ  Translink Head while ridership struggles to recover from COVID-19