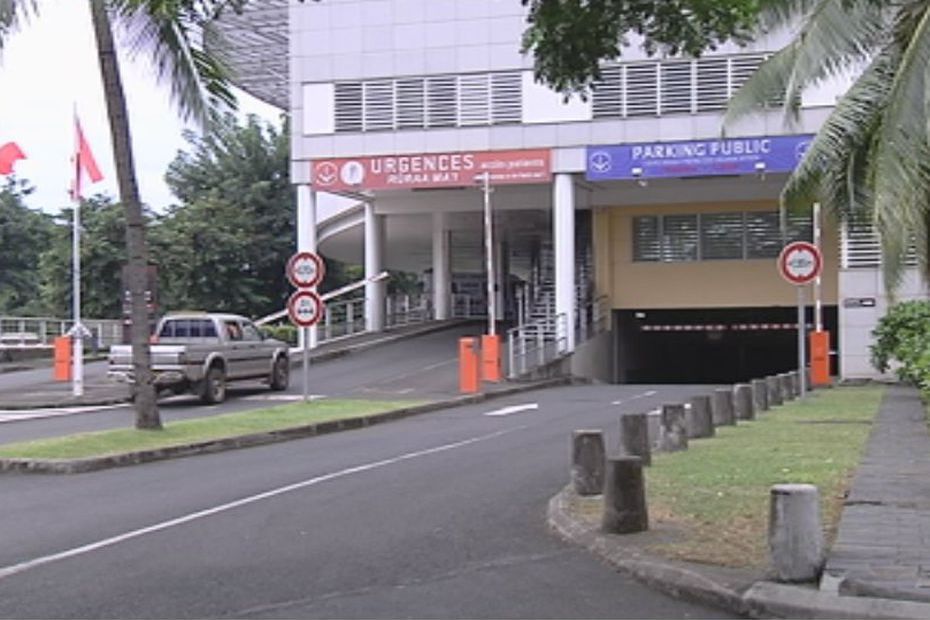 They were 7 nurses and 3 narcotics-resuscitators. They will take a flight this Wednesday, August 25th.

Faced with an epidemic situation in French Polynesia, 7 nurses and 3 anesthetists-resuscitators will leave for Popiti this Wednesday, August 25 to support the health care teams of the Polynesian Hospital System.

More than 50,000 protective gowns will also be sent. The departure of additional reinforcements determined in the agreement with the French Polynesian government is an expression of national solidarity with Polynesian territory, as well as the mass distribution of vaccines (approximately 13,000 per week since Thursday, August 26).

French Polynesia is facing a new wave of epidemics: on August 17, 2021, the incidence rate was 2,523 cases per 100,000 inhabitants. While only 30% of the population has a full vaccination schedule, this level of coverage is too low to deal with infection in the face of an already severely stressed hospital system. Everything must be done to strengthen the vaccine.