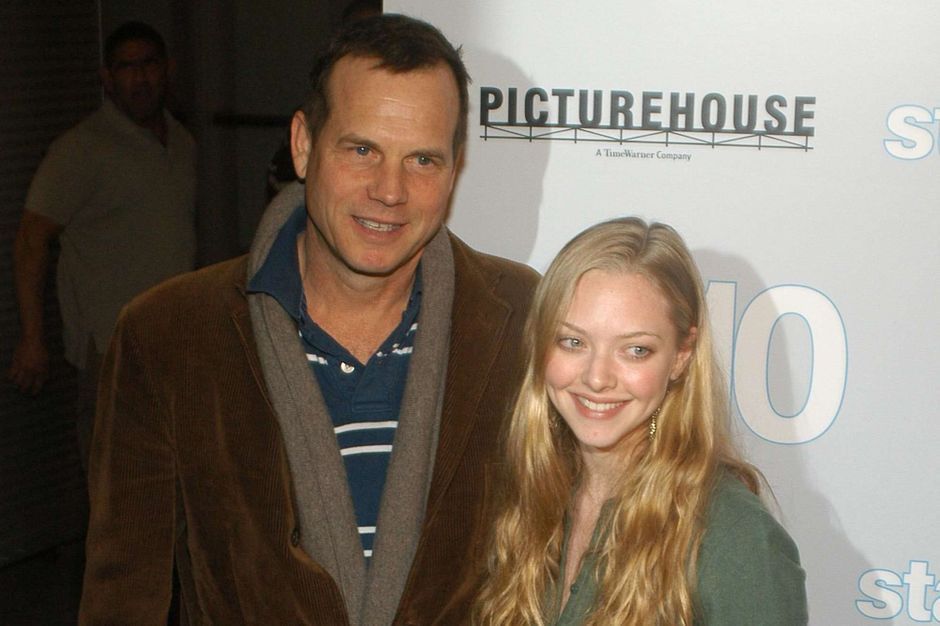 She gave him the line in the “Big Love” series. Amanda Seyfried on Saturday paid tribute to American actor Bill Paxton, who died in February 2017.

“Bill and Me” … in the “Big Love” series, Amanda Seyfried The actor played the daughter of Bill Paxton, who died of a stroke on February 25, 2017, at the age of 61. The 35-year-old actress was moved to tears when she rediscovered photos of herself posing with her fictional father. “I was so lucky to know this guy and feel lucky to play his daughter in ‘Big Love’,” she explained in a post on her Instagram account. “He was wonderful and loved so deeply. I missed him,” she admitted.

Bill Paxton played in the “Big Love” series, the father of a fundamentalist Mormon family who practiced polygamy. Jean Triplehorn, Klose Sevigny and Ginnifer Goodwin star as his wives, while Sefried plays his eldest daughter in five seasons of drama.