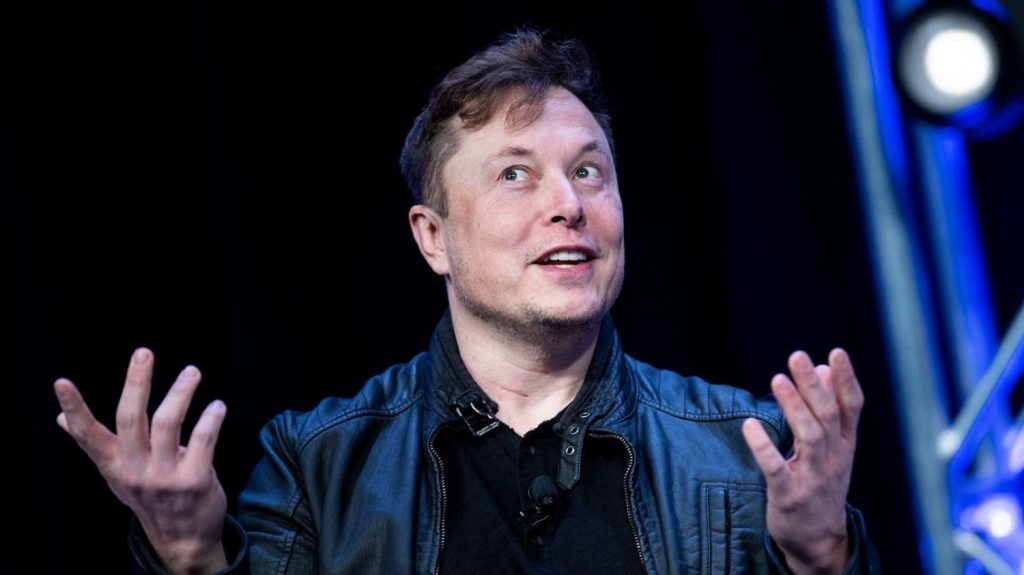 After the success of electric cars and space, Elon Musk challenges himself to create a robot that can do the most dangerous or boring things instead of humans. Will they replace us?

Robots are already taking orders in restaurants, running front desks in some hotels and even giving gym classes. Now they can even run, run and dance. Tesla, the autonomous car brand created by Elon Musk, wants to go even further on Friday, August 20 with an assistant robot that can carry your groceries and make crafts. “Our cars are autonomous semi-robots on wheels, so it makes sense to give it a human form today.”Elon Musk told a news conference.

Announced next year, the model will be 1.72 meters and weighs 56 kg. It can carry up to 20 kg and runs at a speed of 8 km per hour. “The robot is friendly, but we have limited its physical properties so that you can run away, you never know.”Elon Musk joked. The race is on for disturbing or amusing, humanoid robots. In Japan, robots already have their place, and some users are starting to get frustrated. At the Hen Na Hotel in Tokyo, the hostesses are robots. Ownership withdrew half of them because they broke so often. Staff should return after they upgrade.