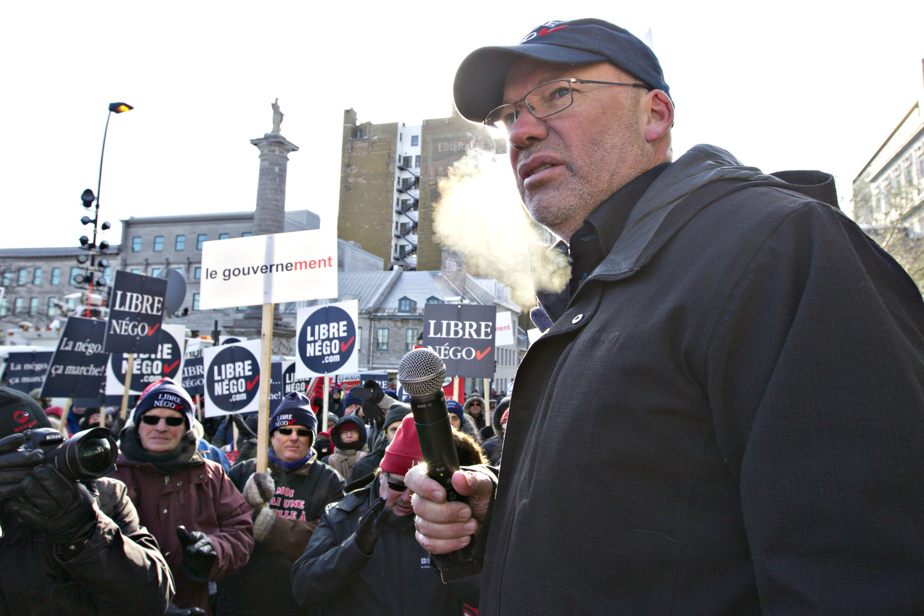 With its 122,000 members in Quebec, both in the public and private sectors, CUPE is also the largest of the unions affiliated with FTQ.

Mark Ranger has led particularly difficult and high-profile cases throughout his 23-year career with CUPE.

An experienced negotiator, he was the last FTQ negotiator for the public sector – negotiations that paid off after more than a year and a half. And it was this agreement between the FTQ and the Quebec government that paved the way for other public sector labor organizations.

The passionate man, some say hot, was also spotted during the Mr Ranger Challenge, which in 2014 imposed a 50/50 sharing deficit on municipal pension plans. CUPE is represented by more than 70% of the municipal employees in Cube.

He was also in the CUPE when he was placed under a powerful local 301 trusteeship known as the Union of Blue Collars, grouped in Montreal.

Mark Ranger, proficient in his cases, is a good orator and likes to argue. Some have seen the climb to the final ranks at the head of FTQ, the largest labor center in Quebec.

Last Friday was the last day of her work. In a brief interview, he said he would leave “at a time I chose and with a sense of duty fulfilled”.