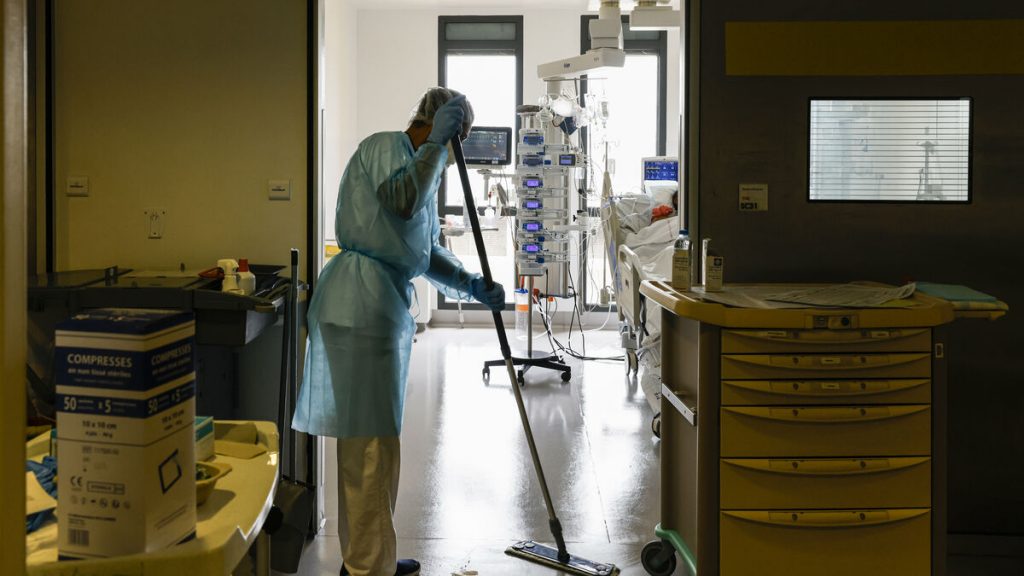 If the epidemic seems to have passed, with A slight decrease in the incidence rate nationally in recent days, Hospitals continue to welcome more and more Kovid-19 patients. The latest figures from Public Health France, published on Monday, show an increase in hospital admissions and critical care services on Monday.

In Critical care services (Resuscitation, intensive care and continuous monitoring), stress is always high and the number of patients continues to increase. There were 2,215 people hospitalized there on Monday, up from 2,128 the day before and 1,908 seven days ago. 235 new patients were admitted there in the last 24 hours (before 103 and 178, one day earlier and one week ago).

Public Health France on Monday reported 5,166 new positive cases in the last 24 hours, up from 5,829 a week ago. However, this number should be taken with a grain of salt: since the introduction of the Health Pass, More tests were done ; Monday numbers are usually lower as Sunday exams are lower. On Sunday, during the same period, 17,300 positive cases were identified.