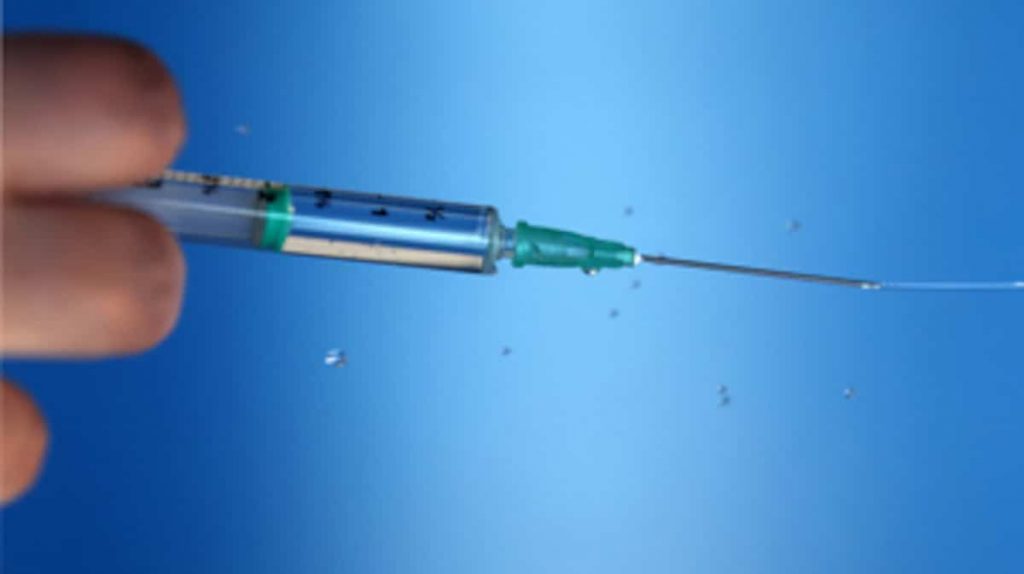 A man suspected of contaminating frozen food and processed meat at three London supermarkets was arrested in the English capital on Wednesday.

According to a statement released Thursday, a man called metropolitan police officers around 7:40 p.m., local time, for cursing passers-by on the street.

He injected an unknown substance or substance into stores on Fulham Palace Street in southwest London.

The man was “arrested on suspicion of contaminating objects with the intent to cause harm or concern to the public,” the police statement said.

Affected supermarkets were closed and crime scenes were built.

Officials have warned people who buy food from three supermarkets to get rid of it precautionarily.

“We do not currently know how many articles have been contaminated, or with what,” we can read in the press release.

Research is underway to see if other businesses in the area are targeted and environmental health professionals are offering their expertise to affected businesses.

READ  In Quebec, almost twice as many trees are cut down in 60 years