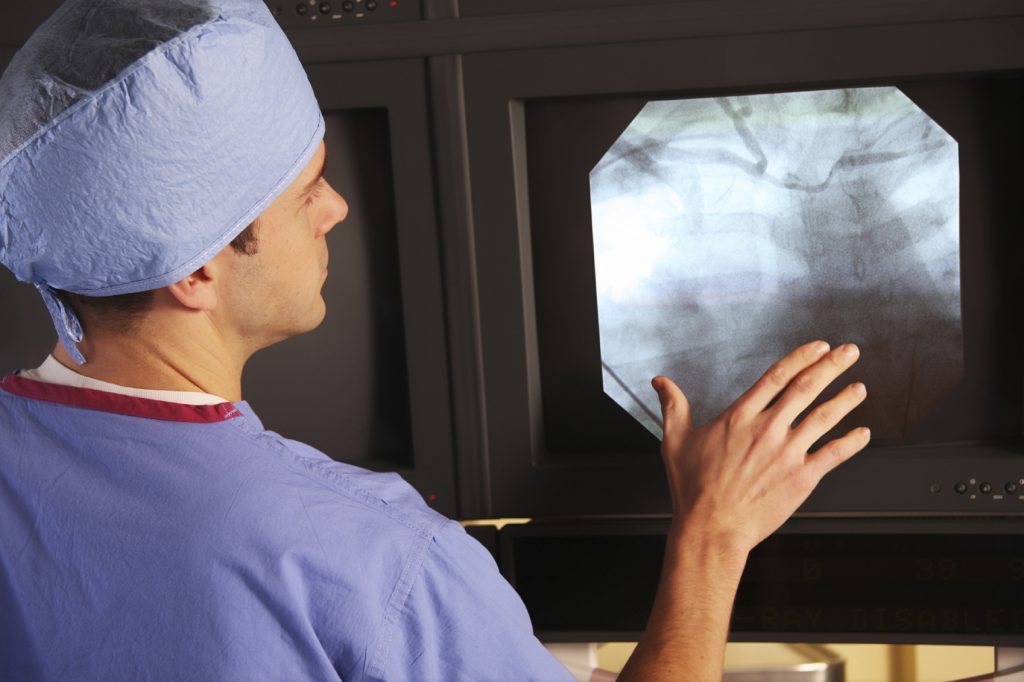 According to a national survey conducted by survey firm Lager in early summer, the COVID-19 pandemic continues to disrupt oncology care in Canada, leading to a new public health crisis.

A survey conducted from June 10 to July 4 found that half of all cancer patients in Canada have had their cancer care appointments canceled or postponed. It also applies to six out of ten newly diagnosed patients and seven out of ten patients with metastatic cancer. According to the Canadian Cancer Survivors Network, it takes an average of 28 days for new cancer care appointments and 44 days to postpone medical procedures or surgery. In addition, one-third of patients said they had not yet had new appointments or an operation date after the cancellation. Nearly 70% of patients and caregivers say these delays have a major impact on their emotional and mental health. On the other hand, the survey shows a general decline in cancer screening in Canada, which means that diseases are diagnosed at more advanced stages.

For example, according to the Canadian Cancer Survivors Network, the Quebec Ministry of Health and Social Services reported fewer than 60,000 colonoscopes between April 2020 and January 1, compared to the same period last year. Colonoscopy is a test for colon cancer that is the most common in the country. Jackie Montorn, president and CEO of the Canadian Cancer Survivors Network, said the COVID-19 pandemic could not continue to delay life-saving diagnoses, tests, treatment and care for cancer patients. The Luger survey surveyed 1,159 Canadians, 233 family caregivers and 110 Canadians who had been diagnosed with cancer.

READ  Spreads nine to meetings in parks in Montreal