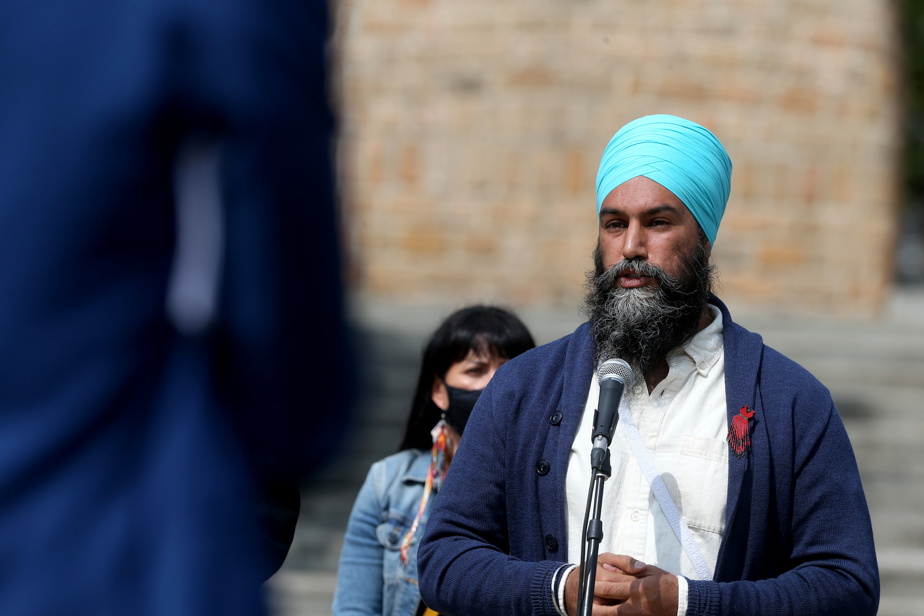 While on the University of Sudbury campus, he pledged to cancel a loan of up to $ 20,000 as a result of a student loan.

Mr Singh pointed out that students were suffering severely due to the Kovid-19 epidemic. Canceling their loan will give them the break they need.

Mr Singh also attacked the Trudeau government for failing to help the University of Lawrence, recently cutting more than 70 programs to address its financial difficulties. Singh opined that “this could have been avoided” if the facility had received government funding.

The NDP leader reiterated that the university is crucial to northern Ontario. The recent cuts are a devastating blow to the Francophone and indigenous communities in the region.

“Our commitment is to protect the university,” he said. We are ready to make the necessary commitments to achieve this goal. We do not intend to reduce access to services in French. We want to raise them. ”

He admits that it is difficult for Francophones to receive services in French and education in French outside Quebec. “That’s why we want to protect institutions like Laurence University. We want to invest in these institutions.”

Mr. Singh called for the establishment of vaccination passports across the country. He reiterated that the federal government must play a role in providing proof that Canadians have been vaccinated. It facilitates international and local travel.

“Currently, we have different systems in each province. [Un document fédéral] Makes life easier, “he said.

Some provinces, such as Quebec, British Columbia and Manitoba, have announced plans to establish such a system in their territory. Senior sources in the Ontario government have suggested that the country’s most populous province could follow suit.

Mr. Singh opined that the vaccine passport would meet the wishes of the vast majority of the population.