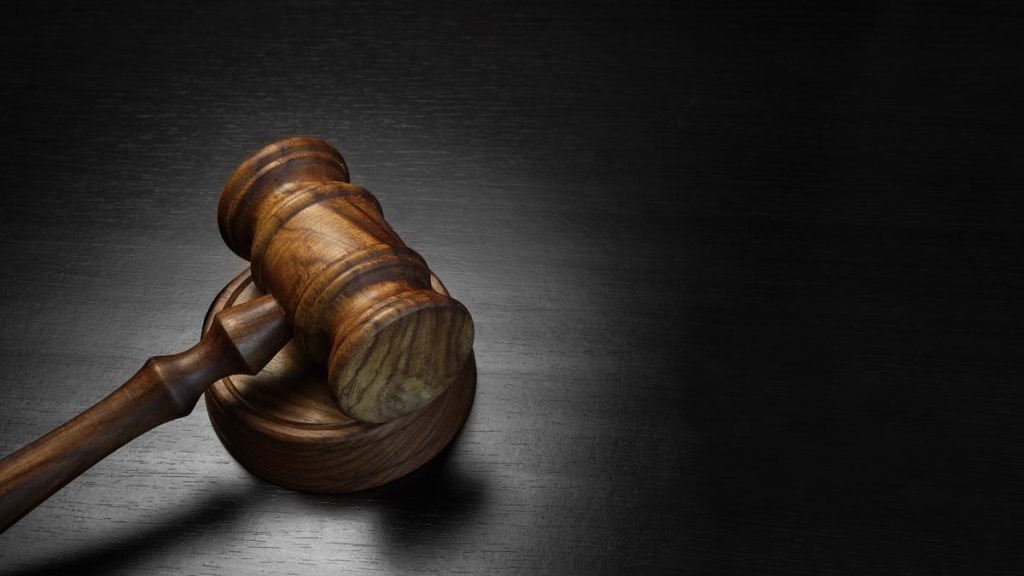 The Guardian reports that the 43-year-old American won his case after suing his parents for throwing away his collection of pornographic images and magazines.

The complainant returned to live with his parents for 10 months after the divorce. He then moved to Indiana. Boxes containing his collection of pornography were found missing after David Working left his home.

The 43-year-old man asked his parents for an explanation and his father reportedly replied, “Frankly, David, I did you a great service by getting rid of all this.”

Unsatisfied with this response, David Working decided to sue his parents for damages.

The plaintiff stated that the value of his collection was approximately $ 29,000. During the investigation, an expert was called to determine the true value of the missing property. So the judge concluded that it was more than $ 30,000 to pay David Working. His parents also have to pay their son’s legal fees, which is $ 14,500.