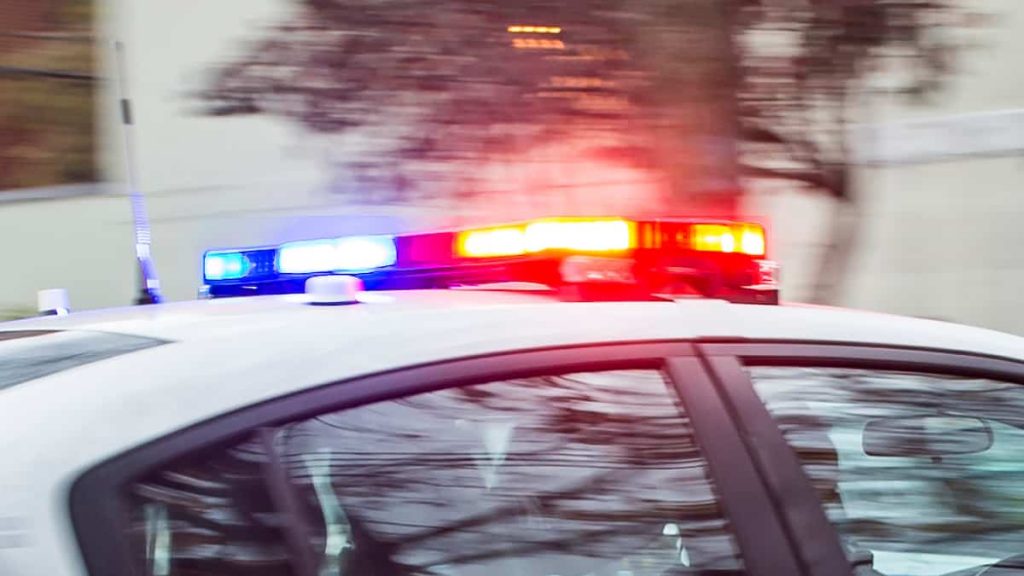 A major gas leak forced the closure of part of the Autoroute 640 between Monte Dumis and Monte des Pioneers in Terrebone.

“We are assisting the Terrebone Fire Department for a gas leak on 3779 Quarante-Arpents Road,” Terrebone police said on Twitter. Sûreté du Québec (SQ) is also on the site, their spokeswoman Marithe Boldak confirmed.

[Entrave majeure] We have 3779 Ch. We are assisting the Terrebone Fire Department for a gas leak at Quarante-Arpents. Autoroute 640 is closed in both directions between Autoroute 40 and Montée Dumais. There are bypass routes. pic.twitter.com/1zpT6heSUS

According to our information, the event took place in the Enviro Connection Complex. Gas jets are reported to have been thrown more than 30 feet from the ground. The leak was finally closed shortly before 7pm from Calgary.

Many traders and residents in the area had to be evacuated. In total, nearly 2,100 homes were without electricity in the leaked area.

In the evening, Terrebone police announced that Highway 640 had reopened on both sides.