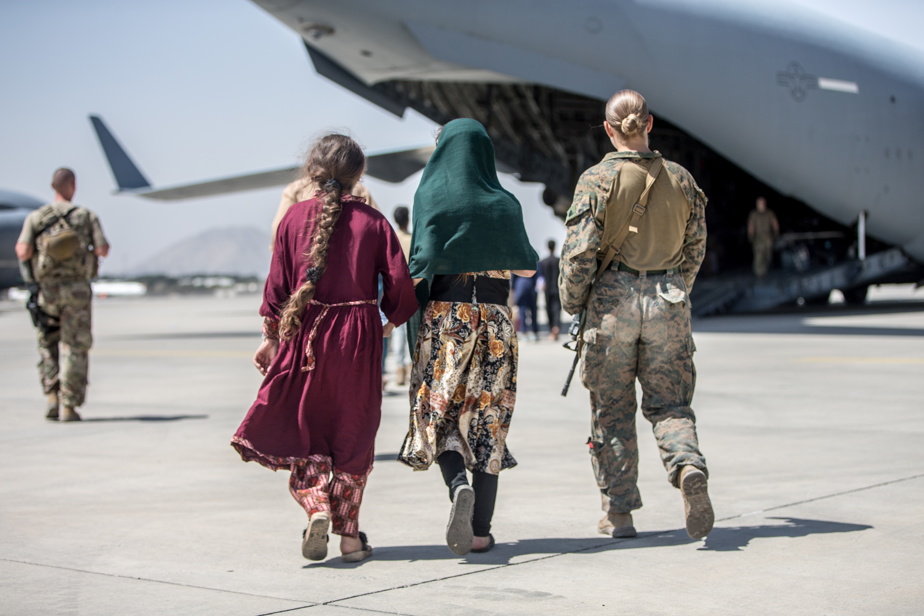 An editorial by Alexander Sirois was published on August 29, “Biden’s mistake … and bin Laden! “1, Released some interesting comments. Here is an overview of emails received.

Democracy does not export well

Proof has been made and not only in Afghanistan, democracy does not export well. After twenty years of effort and billions, the Afghans do not want it, at least not enough to defend it. The evolution of one form or another of democracy took hundreds of years, if not thousands of years in successful countries and do you think it was achieved in a few months?

I don’t care if Joey Biden is the biggest culprit for how the pullout happened, but no one is talking about senior military leaders advising him. The final decision is his, but even great strategists have their responsibility, right?

Finally, the man who talks about bin Laden! Thank you, Mr. Sirois. You did not go so far as to say that bin Laden won, but to me, the observation is clear: the Saudis have succeeded in making the majority of Americans understand that there is no business that imposes their values ​​on anyone. And, on the other hand, military supremacy is not a guarantee of success.

I want someone to explain to me why Joe Biden is responsible for the Afghan disaster. Are the generals of the United States Army planning such operations? The President was not a military strategist and did not plan this chaotic withdrawal.

The U.S. ambassador recently told CBS that all Americans and their Afghan aides were warned to take steps to leave Afghan territory in early April. Draw your own conclusions.

“The progress of democracy abroad has its limitations,” you say. In fact, its limitations are now even clearer in the United States. We can see this because the Trumpist coup attempt is still in progress …

Dominance in all ways

Americans are frustrated, but no matter what the consequences, they will never give up the idea of ​​military intervention where necessary for their own interests. This country or this continent will not close in on itself, without it another country or continent will be conquered. China is the most eloquent example. Europe or Russia pretend to be part of the equation, but lack strength. September 11, 2001 showed Americans their vulnerability to terrorism. Their response is now elsewhere, as they continue their military dominance in all ways.

Biden is responsible for his choices

Like many commentators, I hope you will demonstrate the huge challenge of mass withdrawal of troops and others from this unorganized country and the deep misunderstanding about the legacy of the Trump talks in Doha. With the Taliban in the absence of a properly elected Afghan government, and a great oversight in the analysis. At least Biden had his options, because, even when he was Barack Obama’s vice president, he openly and privately stated that he did not believe in the benefits of interfering in Afghanistan. This is a withdrawal that has been achieved in some respects better than the Vietnam withdrawal. Find, successful withdrawal operation in a similar case.

In each case, they have seized it, despite obstacles we can scarcely imagine. ” As he saw the Americans fall into his trap. With nearly 2,000 billion and two laps less, it has achieved its goal: to touch the American economy while strengthening Islamist ideals.