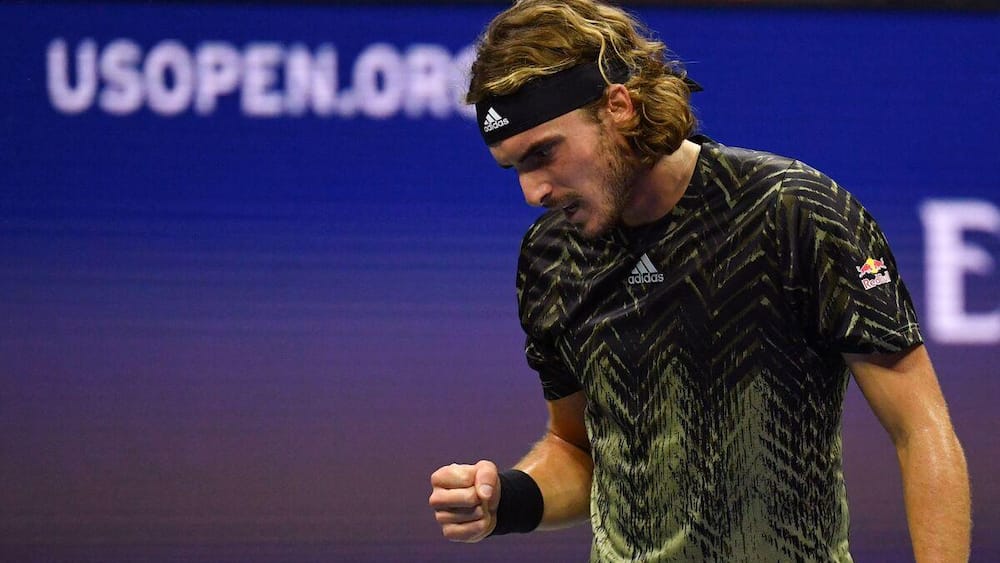 Stefanos Tsitsipas said he did not understand the buzz and criticism he had accumulated due to his locker room breaks, and on Wednesday, when he qualified for the 3rd round of the US Open, he felt it was “important” for the good progress of his matches.

“I did nothing wrong, so I do not understand. What is the problem?

After losing the 3rd set, he went to change the locker room as the rules allowed and returned only eight minutes later, when Bose was greeted by the public.

On Monday, Arthur Ashe took him seven minutes to make the same round trip to court, Against Andy Murray. The latter, much recovered, then accused him of wanting to break his rhythm, and the German Alexander Zverev also severely criticized him. Mannarino saw this as a sportsmanlike practice.

“This break in the third set allowed me to cool down, I want to do that,” Sitsipas said. “For me to sweat less and feel fresh, it’s better to start a new set with the latest set, recalibrate.”

“I did not break any rule,” the Greek insisted, arguing that there was no time limit in the locker room. “I try to be as quick as possible. Sometimes I just need a little more time. That’s all.”

“If I stay in the guidelines, then what’s the problem?” He angrily stated, “Some players take more than 25 seconds between points, which is fair.”

Despite criticism of his opponents, Tsipas assured that “there will be nothing against any player. I will never complain about what other players are doing.”

“I did not understand when some other players criticized me. I did everything the right way. If I did not, I would be fined.