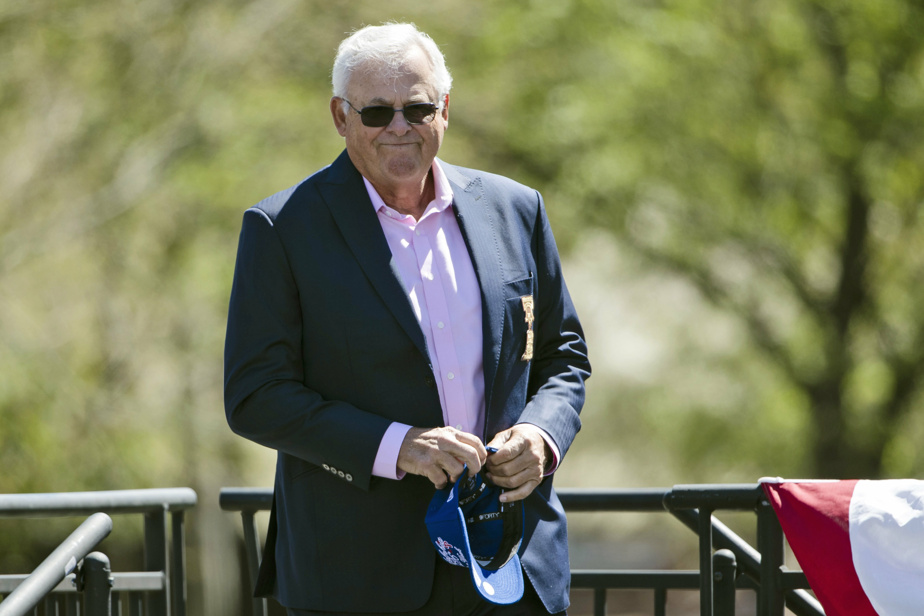 (Washington) Washington Nationals vice president Bob Boone has said he is resigning from the club because he did not want to follow the team’s mandatory COVID-19 vaccine order, according to a source familiar with the situation.

The man spoke to the Associated Press anonymously as the team did not release the news.

Boone, 73, has been with the Nationals since 2004 and has served as Vice President and Advisor to GM Mike Rizzo since the end of the 2015 season. From 2006 to 2013 he served as Assistant GM and Vice President for Player Development.

The father of current New York Yankees manager Aaron Boone is Bob Boone, a former star receiver who played 19 seasons in the Majors. Bob Boone is also the manager of the Kansas City Royals and Cincinnati Reds.

The Nationals team won the World Series in 2019, the first championship in history.

The team told its employees on Aug. 12 that it had until Aug. 26 to prove full or a single dose of vaccine or request an exemption.

“As a company, we have a responsibility to do everything in our power to keep each other safe and we believe that making vaccinations mandatory is the right thing to do for our employees and our community,” the group said in a statement released this week.

The Washington Post Yet Washington Examiner Boone’s plan to exit was first reported.