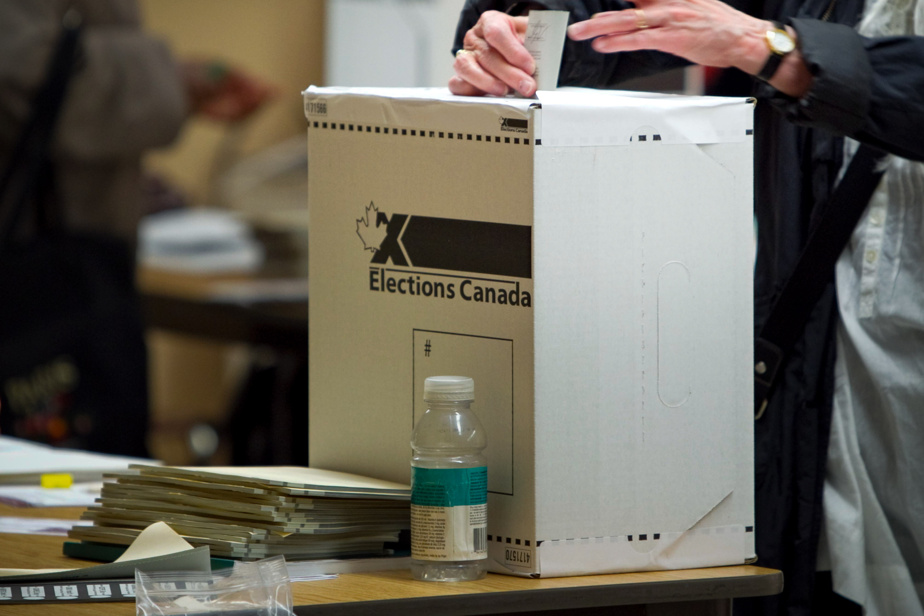 (Ottawa) Elections Canada says there is still an “important need” for poll workers across the country for the September 20 federal election.


The agency expects to hire nearly 232,000 attendees in 2019, the same number used for advance polls and polling day, but appointments are currently low.

Chief Electoral Officer Stefan Perrault warned that appointments for this federal election would be even more difficult because some people who traditionally helped during the election may not want to do so amid the Kovid-19 epidemic.

He also warned that the pandemic would make it harder to find polling stations, as traditional sites such as schools may refuse to open their facilities to voters.

At 1Is In September, Election Canada said its returning officials had reserved about 3,600 seats for early elections, which would take place from September 10 to 13. This is comparable to the number of advance polls available in 2019.

“As the Chief Electoral Officer has previously suggested, polling stations have fewer facilities available in the wake of the current epidemic and voters will have to travel a little longer than before to vote and be asked to wait outside to honor physical distance actions,” Election Canada spokesman Matthew McKenna said Thursday.

He said voting desks would be added at each location to cater to the increased voters. Returning officers also tried to find larger areas to cater to health and safety measures.

Elections Canada reduced the number of poll workers at each desk from the usual two to one.

However, its recruitment efforts have so far been inadequate. However, the election did not mention any extent, except to say that there was a “significant need” for Canadian election activists.

“We encourage Canadians to participate in the democratic process and come and work for elections,” McKenna said.

Poll workers are paid $ 17.72 per hour and $ 23.44 per hour, depending on their duties. They are paid the same rate for a one-day training session, as well as for pre-poll and polling day work.