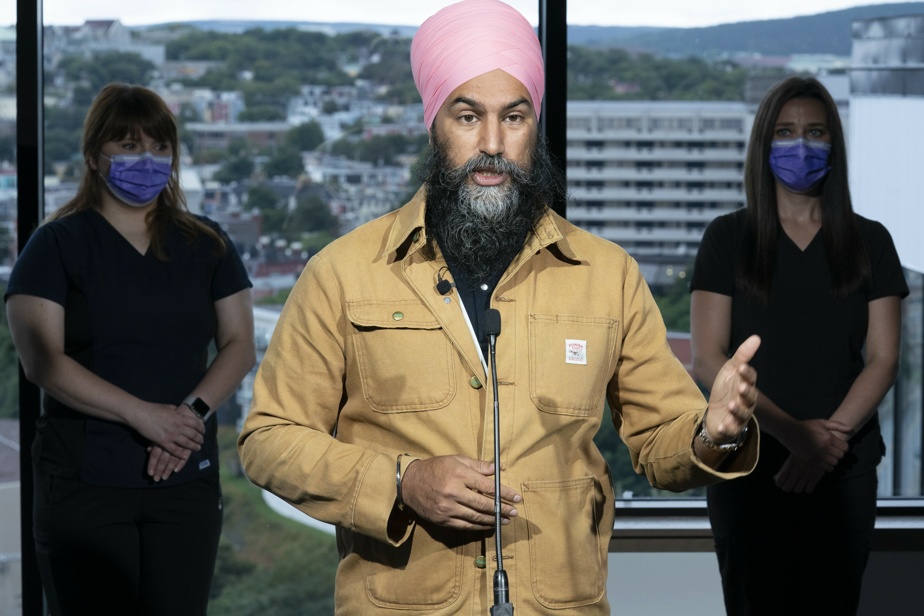 NDP leader Jagmeet Singh has argued that a 1% tax hike would be enough for some affluent residents of the country to fund the (Saint-Jean) National Dental Care Program.


During a stop in St. John’s on Saturday morning, Mr. Singh began giving details of his major campaign promises.

The leader of the New Democratic Party (NDP) has stated that the new dental plan will be funded by a 10% tax on Canadians with $ 10 million or more, a recurring theme in the promising promises of political training.

According to him, such a decision would provide financial assistance to uninsured families earning less than $ 90,000 per year and fully cover all dental care needs for families with an annual income of less than $ 60,000.

Mr Singh said the NDP would eventually add full dental coverage as part of Canada’s health care program, with the new plan spending about $ 1.5 billion in the first year before reaching $ 1 billion a year later.

This report was created as part of the Facebook and The Canadian Press News Scholarship Program.