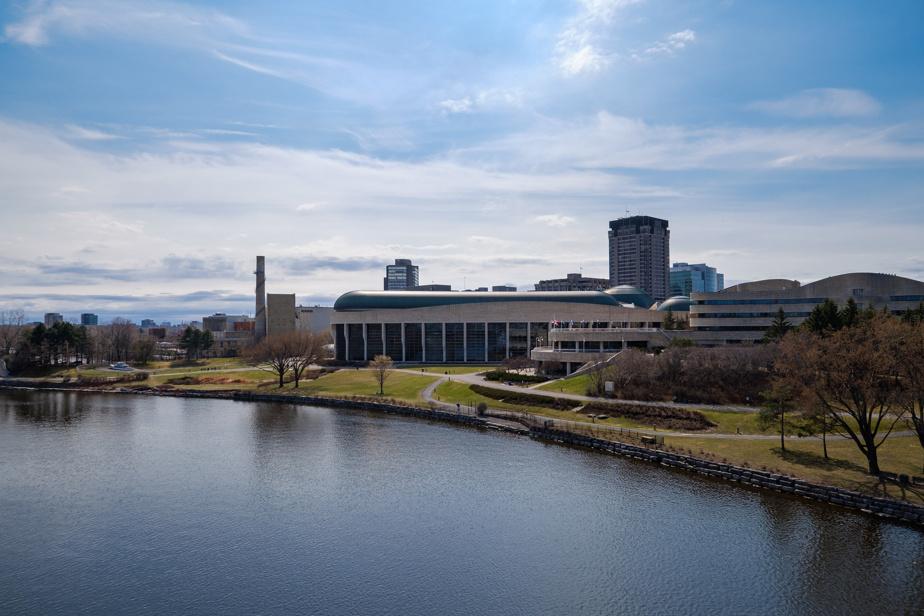 As one might have guessed, epidemic and health are among the five items on the agenda of the leaders’ debate in France next week.


The Debate Broadcasting Group announced the themes and format of the federal leaders’ debate on Wednesday.

The first section is devoted to indigenous issues, identity and culture. The second allows leaders to discuss the cost of living and public finance. Justice and foreign affairs are placed in the final category while the environment deserves its own category.

The broadcast team pointed out that the five guest chefs do not always discuss the five together.

The selected formula is as follows. A citizen asks a question. It will be discussed by two leaders. A third leader will be added to the discussion. One of the journalists asks each leader a question. The segment ends with a discussion of all the leaders.

Five leaders were invited to the discussion: Yves-Franకోois Blanchett, from Black Cubacois, Erin O’Toole, from the Conservative Party of Canada, Annami Paul, from the Green Party of Canada, Jagmeet Singh, from the New Democratic Party, and Justin Trudeau, from the Liberal Party. From.

The discussion in English will take place the next day. 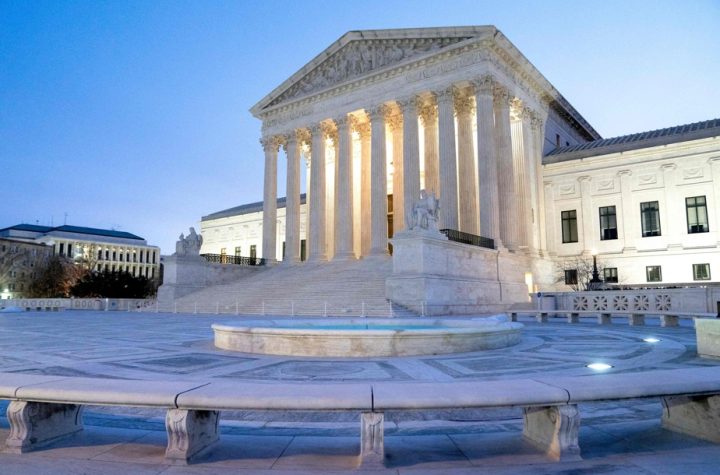