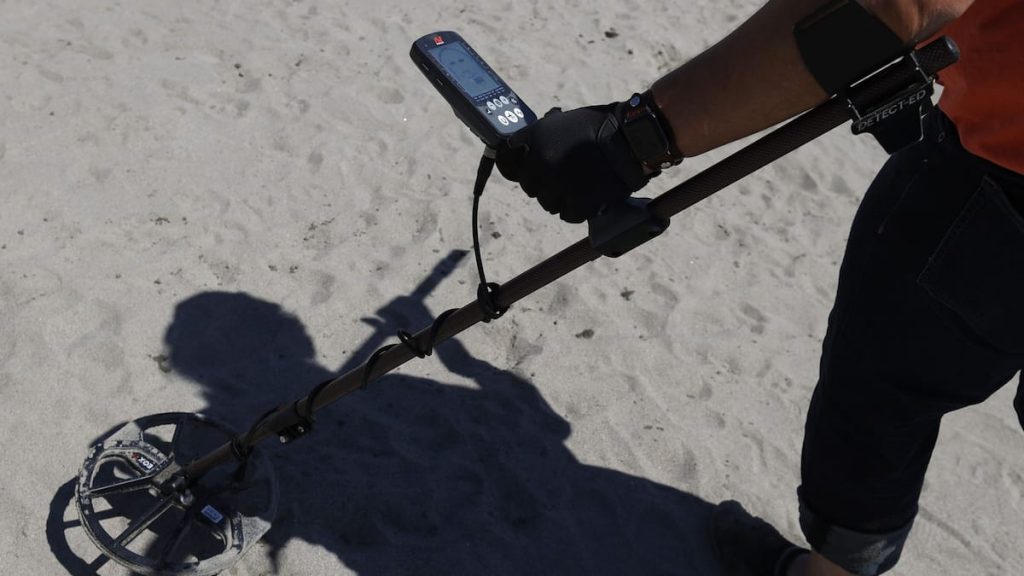 It was buried in southwestern Denmark in the 6th century: a treasure trove of 22 gold objects discovered by an amateur archaeologist, the museum announced Monday.

“It’s made of a lot of gold, and it’s a saucer – sized medal. We ‘ve seen a lot of icons there, some of which we do not yet know. Museums in Wesley, western Denmark.

Between the 8th and 12th centuries a treasure was found under one kilogram next to the gelling which historians consider to be the cradle of kings during the Viking era. It was brought to light by an amateur archaeologist who bought a metal detector.

The discovery dates back almost six months, but has so far been carefully hidden.

Some objects contain runic motifs and inscriptions that refer to the rulers of the day, but are also reminiscent of Norse mythology. A coin depicts the Roman emperor Constantine (early 4th century).

“The symbols depicted on these objects are unique to the size in which they were found,” Raven said.

According to initial tests, local celebrities may have deposited treasures as offerings to God at a time when the climate in northern Europe turned upside down after a volcanic eruption in Iceland in 536. Gray.

The treasure will be on display at the Wesley Museum from February 2022.