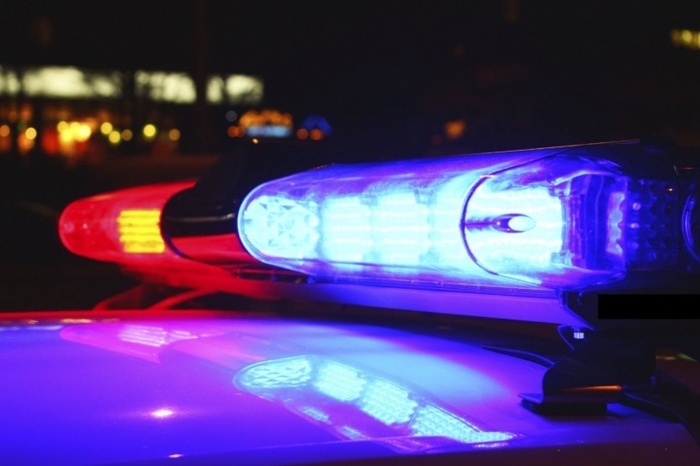 From Saturday to Sunday, shots were heard in the Park-Extension district and in the St.-Michel district. The Service de Police de la Ville de Montreal (SPVM) said there were no victims and no arrests in connection with the two incidents.

For the first incident, a call was made until 911am about the shooting on Rue Jean-Talon near Champagnoor Avenue in the Park-Extension District. Upon arriving at the scene, police found bullet holes in a closed restaurant window and found cartridge cases on the ground. “There will be a lot of people,” said Veronica Cantois, a spokeswoman for the Service de Police de la Ville de Montreal (SPVM).

The investigation is still ongoing, but the security perimeter has been lifted, Veronic Comtois said.

At 4:30 a.m. Sunday, another call was made to 911, this time on Boulevard Krimazi and near the 14th intersection.E Avenue, in the Saint-Michel district.

On arrival at the scene, police stopped two vehicles on the 14thE Avenue with projectile effects, “said SPVM spokeswoman Agent Caroline Chavrefils.

A dog unit along with a forensic identification technician was also deployed at the scene. The security perimeter is still ongoing and an investigation is underway to understand the circumstances surrounding the incident.